James Franco jumped at the chance to work with Sam Raimi again. 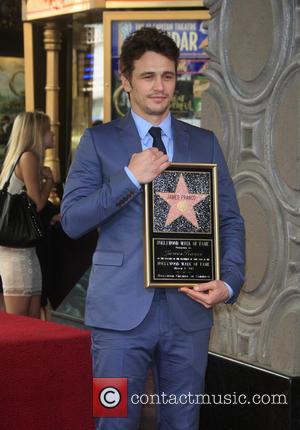 Oz: Great and Powerful overcame mixed reviews to take the top spot at the U.S. box office over the weekend, earning $80.3 million and an additional $69.9 million worldwide, according to studio estimates. Cynical industry insiders had claimed Sam Raimi's new movie had flop written all over it, though despite a $200 million budget, the prequel to The Wizard of Oz looks in a fine position to make big bucks.

We caught up with its lead star, the chameleon like actor James Franco, to talk why he signed on for the project. "First of all, I heard Sam [Raimi] was directing this movie. I did the three Spider-man films with him, and I've known him over 10 years. Not only is he one of my favourite directors to work with, but I'm a fan of his films. So I jumped at the opportunity to do this", he explained. Franco, who has dedicated much of time to the weird and wonderful scripts of Hollywood in recent years, revealed he'd been a massive fan of Oz since he was a child, "I read all the L Frank Baum books when I was a kid, so I was excited because I'd be able to step into that world of my childhood imagination. And when I read the script I saw that they were going to be loyal and respectful of everything we lovers of Oz expect, and that there would be familiar things that you need for it to be the land of Oz," he added.

The new movie sees Franco star as the wizard, with Mila Kunis, Michelle Williams and Rachel Weisz playing the trio of witches he encounters after crashing in the magical world of Oz. Though it could retain it's No.1 position this weekend, it faces competition from Jim Carrey and Steve Carell's new comedy 'The Incredible Burt Wonderstone' and another of Franco's movies, Spring Breakers. 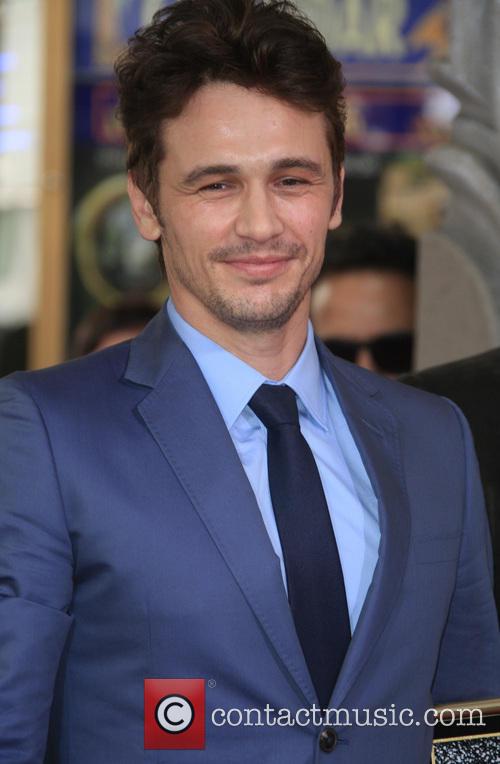