If you didn't get the chance to see James Franco, Chris O'Dowd and Leighton Meester in 'Of Mice and Men', there'll be another opportunity as the National Theater plans on brining Broadway to cinema screens across the US and Canada in November.

Missed out on James Franco starring as George in the recent Broadway adaptation of John Steinbeck's 1937 tale Of Mice and Men? Don't despair as the National Theater Live is bringing the show from the stage to the screen and broadcasting recorded performances at cinemas around the US and Canada. 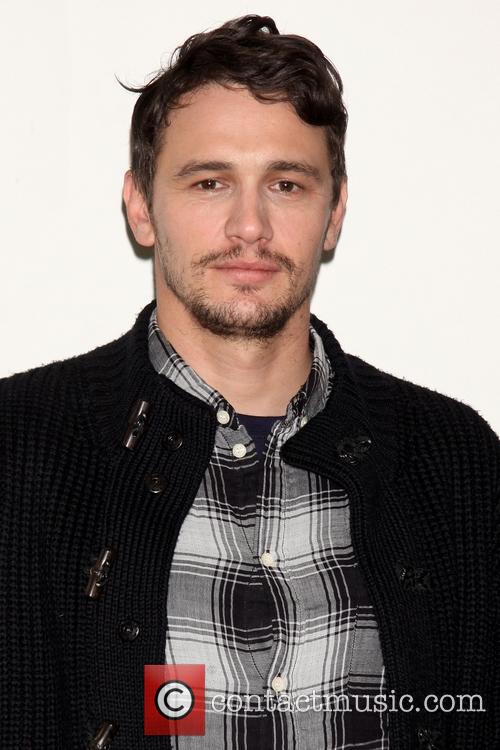 James Franco at the photocall for Of Mice and Men.

The Broadway revival of Of Mice and Men at the Longacre Theater opened in April and closed in July 2013. With an all star cast including Franco, Chris O'Dowd (Bridesmaids) and Leighton Meester (Gossip Girl), the show received mixed but largely positive reviews from critics.

Of Mice and Men follows George (Franco) and Lennie (Chris O'Dowd) as they attempt to find work during the Great Depression and are ultimately searching fruitlessly for some form of stability. Slow minded Lennie is constantly a source of worry for George and the two encounter only tragedies of their own but those of others around them including cruel Curly (Alex Morf) and his desperately unhappy and nameless wife (Leighton Meester).

The first cinemacast of Of Mice and Men is set for November 6th and will see the Broadway show taken to 700 cinemas around the US and Canada. As Variety reports, this is the first time Broadway and the National Theater will have paired. Previously, Opera and National performances have been screened and have proved hugely successful.

Read More: Venice: Kudos to Franco, but 'The Sound and the Fury' Doesn't Work. 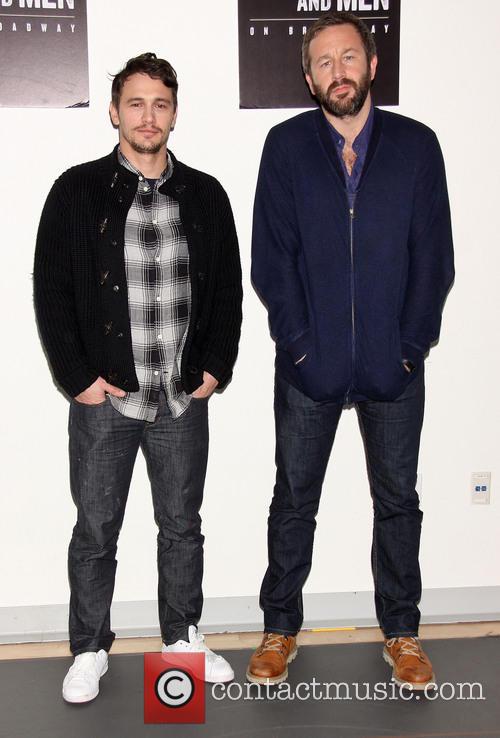 James Franco and Chris O'Dowd starred as George and Lennie in Of Mice and Men. 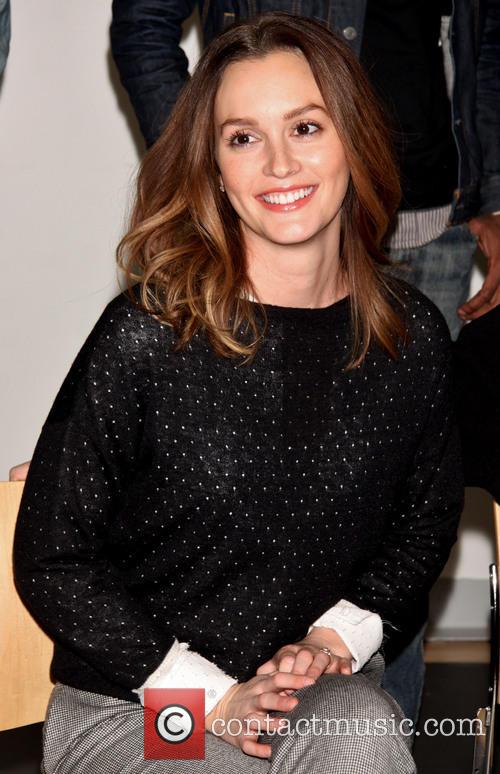 Leighton Meester at the photocall for Of Mice and Men.