The 28 year-old actress opens up about her infamous sex-list going public, and how the experience was "really violating,"

Lindsay Lohan was left feeling embarrassed when a list of all the famous people she had slept with, which included 36 high-profile stars, was leaked to the public back in March. But to make things worse, someone on that list claims the 28 year-old actress is a liar. 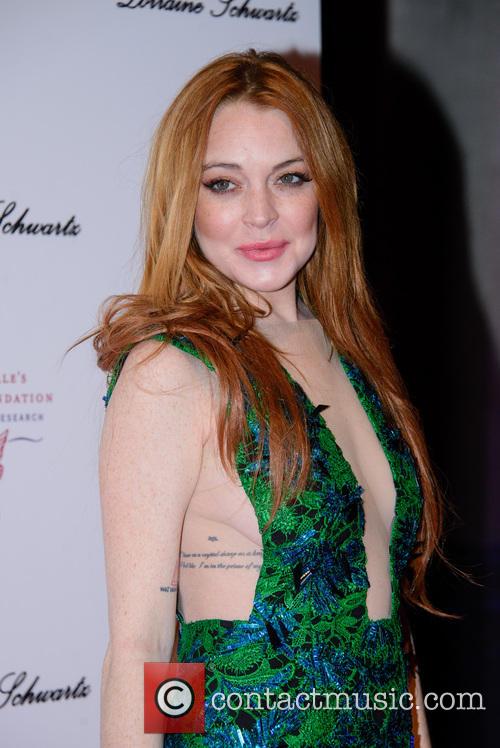 Zac Efron, Orlando Bloom, Justin Timberlake, Adam Levine, Heath Ledger, Benicio Del Toro, and Colin Farrell, are just some of the individuals Lohan has supposedly had sex with, but James Franco is the only person who has come forward to deny this allegation.

Back in March, while discussing his new poetry book 'Directing Herbert White' with Los Angeles magazine, in which he talks about other celebrities, the 36 year-old actor said it was nothing compared to the "lies" Lohan had told. "I didn't write anything bad about them," he said. "And Lindsay herself has told lies about me with her people-she's-slept-with list! So I feel like what I said is much less than what she's said."

During a recent interview with the U.K.'s Daily Mail, Lohan finally had a response, she said, "If someone wants to do that for their own reasons, there's nothing to say, I'm not in their head. [However] I would never do that. I didn't read it. When I started working we didn't have Twitter, we didn't have any of this s--t, it's a different world now. We didn't have Instagram, we didn't have camera phones for God's sake. It's really different now."

More: James Franco Is All Over Our Screens This Year - Here's What To Look Out For

The 'Mean Girls' actress has previously explained that she wrote the sex-list as part of her AA recovery program, and she is still upset it went public as this experience was "really violating." 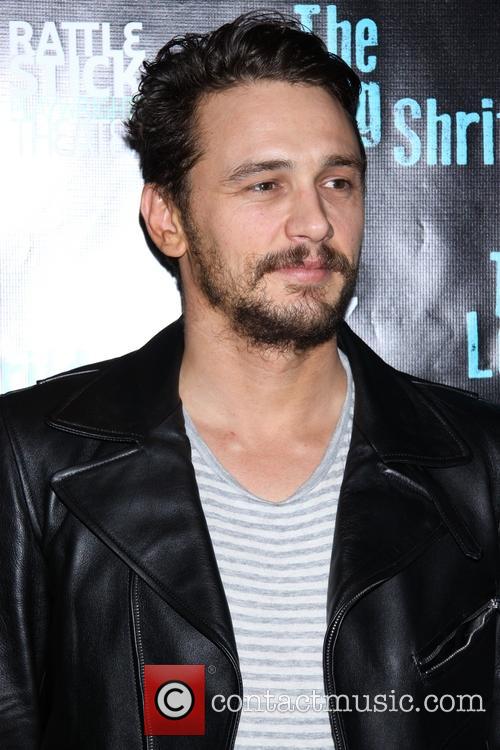 "I had some friends over that I probably should have questioned a bit but I don't like to see the bad in people, I like to see the good, so I ignored it and then someone must have stolen it and that's a really personal thing, that's something I would never do to anyone," she told Daily Mail.

"That's something that is uncomfortable to have to say to anyone, let alone for it to be posted everywhere," she added. "So it's not a joke, it wasn't funny, it was cruel. It's bad karma for whoever did it. It was sh---y."