The actor is following up an essay he wrote for V magazine with a full 100 page book to be released next year.

James Franco is taking his fandom of Lana Del Rey to a higher level, with the news that he’s to follows up an essay he wrote about the singer earlier this year with a full book, to be released in 2016.

Music news site Stereogum reports that 37 year old actor has co-authored a 100-page book with the help of writer David Shields, entitled ‘Flip-Side: Real and Imaginary Conversations with Lana Del Rey’. It follows a short essay called ‘Shades of Cool’ he wrote for V magazine earlier in 2015, and will be published on March 15th next year. 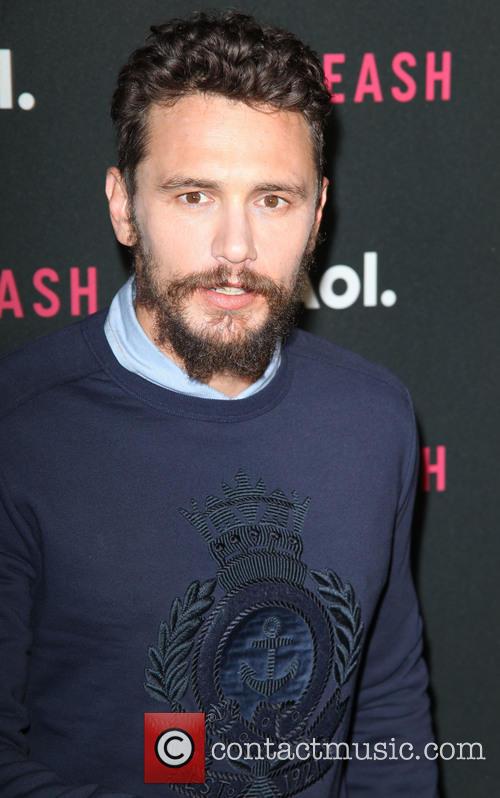 James Franco has written a book about Lana Del Rey

If this sounds a bit obsessive and weird, you can be assured that the project has been done with the full co-operation of Lana, who is one of Franco’s closest friends. However, the 30 year old has reportedly not agreed to be interviewed by Franco for the book, insisting that the words of the book not be obscured by anything she has to say.

Franco said “I wanted to interview Lana for a book and she said, ‘Just write around me, it’s better if it's not my own words. It's almost better if you don't get me exactly, but try.’”

The actor, director and conceptual artist has long held a fascination for Lana, whose real name is Lizzy Grant and who is preparing to release her third album before the end of 2015. The two have been friends for a long time, and have occasionally discussed collaborating on a cinematic project.

In a previous interview, he said: “There's a weird thing with creative types. Sometimes I love a person's work and, like, I'm just so enamoured with that and their persona in their work. But outside of that, it's like, our dynamic is we're just kind of friends, we get along so well. But all this sexual attraction is for the person and the work.”