James Franco will star on Broadway with Nicole Kidman later this year, playing Chance Wayne in 'Sweet Bird Of Youth'. 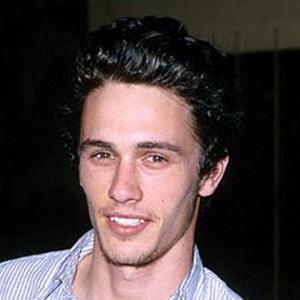 James Franco is to join Nicole Kidman on Broadway.

The Oscar-nominated '127 Hours' actor will appear opposite the 'Rabbit Hole' star in the stage production of Tennessee Williams' 1959 play 'Sweet Bird Of Youth' in New York this autumn.

In what will be the drama's second revival, James, 32, will make his stage debut as Chance Wayne, a character originally played by Paul Newman in the first stage production, as well as a film version, which was released in 1962.

He will also be following in the footsteps of Christopher Walken, who performed the role on Broadway in 1976.

Although new mum Nicole, 43 â who is playing Princess Kosmonopolis - is best known for her film roles, she is no stranger to stage acting, having appeared in 'The Blue Room' in 1998, playing five different characters.

'Sweet Bird Of Youth' will be directed by David Cromer and produced by Scott Rudin, who recently won a Golden Globe for 'The Social Network'.