Tommy Wiseau's not done yet...

It’s not a big budget adaptation of The Room – which would probably be a disaster considering the organic brilliance of the original - but James Franco is directing an adaption of The Disaster Artist, the book written by Greg Sestero about The Room, and so much more. 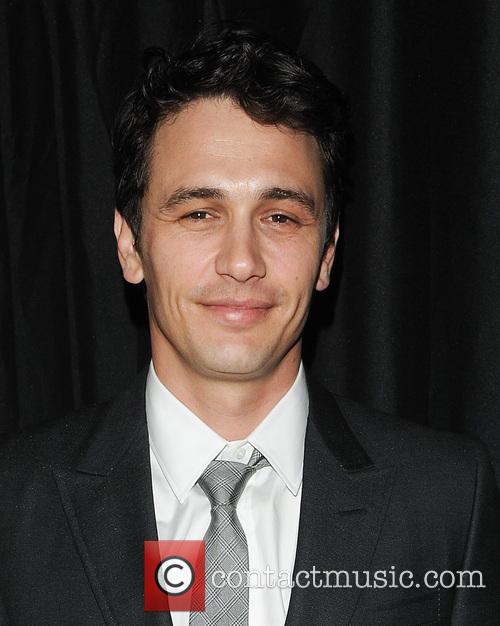 James Franco looks pretty happy with himself doesn't he?

Greg Sestero put the Mark in “great story Mark,” and subsequently penned this thoughts on the bizarre experience of living with Tommy Wiseau, the man responsible for creating the film so terrible it quickly became one of the most talked about of all time.

He has described “James Franco, Seth Rogen, and Evan Goldberg” as “the ideal guys to adapt The Disaster Artist,” while talking to Entertainment Weekly, and could be starring in the strange feature film himself alongside the enigma that is Mr. Wiseau in cameo formats.

In a YouTube video promoting his book, Sestero claims he met Wiseau at an acting class in San Francisco. The self-acclaimed ‘next Marlon Brando’ would then take the young wannabe actor on a journey like no other, putting him in possibly the worst/best film ever made and making him a cult hero in the process.

Given the similarities between Franco, Rogen and Goldberg’s combined humor to that of true fans of The Room, it looks like a marriage made in Internet heaven. Franco and his brother Dave are star following an Instagram post confirming their intentions to appear in the film. 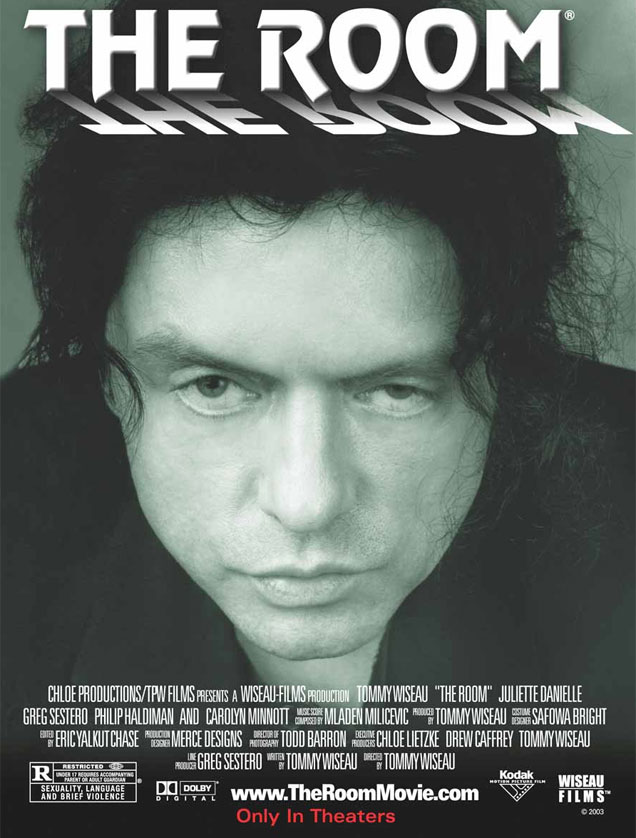