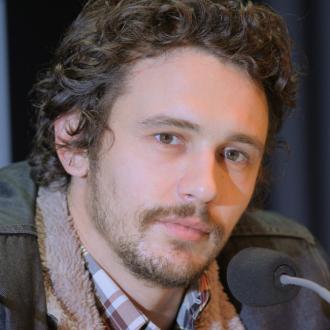 The 34-year-old actor - who played Peter Parker's best friend-turned-enemy Harry Osbourn in Sam Raimi's original 'Spider-Man' trilogy - was left unimpressed by Mark Webb's reboot of the superhero story and claims the only point of the copy-cat film was to cash in at the box-office.

He told MTV: ''They could've strayed a little bit more from the original. It's like... why. Guess they made a lot of money. OK, congrats. But good for them. Sam and I moved on, we made 'Oz'.''

Sam - whose new film 'Oz: The Great and Powerful' is out in March - planned on producing two more sequels after completing 'Spider Man 3' in 2007.

However, he and leading man Tobey Maguire quit over script issues and Marvel's decision to make a prequel, featuring the hero as a high school student.

The filmmaker said at the time: ''While we were looking forward to doing a fourth one together, the studio and Marvel have a unique opportunity to take the franchise in a new direction, and I know they will do a terrific job.''

James might be unimpressed with the Andrew Garfield-fronted film, but his former co-star Kirsten Dunst previously revealed she is thrilled 'The 'Descendants' star Shailene Woodley is taking on the role of Mary-Jane Watson in 'The Amazing Spider-Man' sequel.

She commented: ''I really like her too, a lot... I think she's a sweetheart and such a good actress. I'm happy. If I had to pick someone, I'm happy she's following in my shoes.''