The 36 year-old actor wrote a short story for Vice Magazine that recalls a time when he and the troubled actress lived in West Hollywood's Chateau Marmont at the same time.

James Franco wanted to clear up any speculation that suggests he has slept with Lindsay Lohan. The 36 year-old star was one of the 36 names on a list the actress allegedly wrote, naming all the famous people she had slept with. 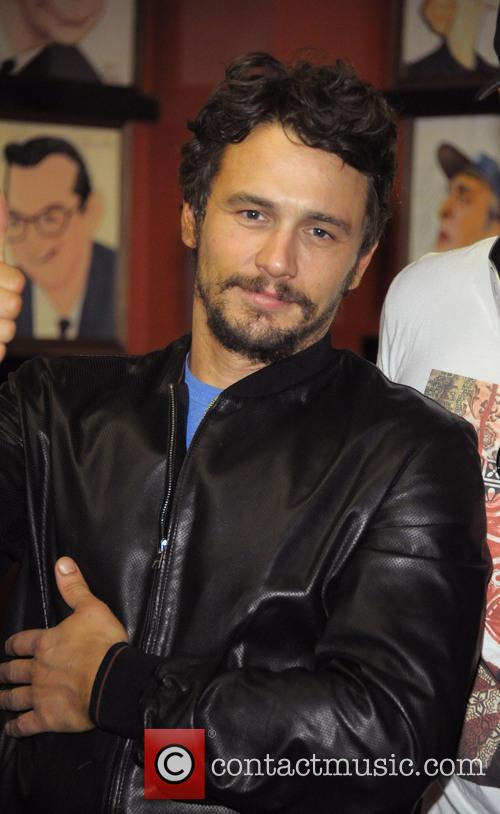 But Franco doesn't seem to recall ever having sexual relations with Lohan, and he recently wrote a short story for Vice, titled Bungalow 89, about the time he rejected her offer when they both lived at West Hollywood's Chateau Marmont.

"The Chateau was her home, and the staff were her servants. She got my room key. One night she came in at 3 AM. I woke up on the couch, trying not to look surprised. Instead of f--king her, I read her a short story about a neglected daughter," he wrote.

Adding, "Every night Lindsay looked for me."

Initially, the 'This Is The End' actor only refers to the female in his story as "a Hollywood girl," and eventually calls her Lindsay before using the troubled actress' full name.

Although the short story is in the fictional section of the magazine, Franco has been forced to deny sleeping with the 'Mean Girls' actress before, especially since her infamous ex-lovers List was made public.

Back in March Franco was promoting his new poetry book 'Directing Herbert White,' in which he talks about other celebrities, but said it was nothing compared to the "lies" Lohan had told.

"I didn't write anything bad about them," he said to the magazine. "And Lindsay herself has told lies about me with her people-she's-slept-with list! So I feel like what I said is much less than what she's said." 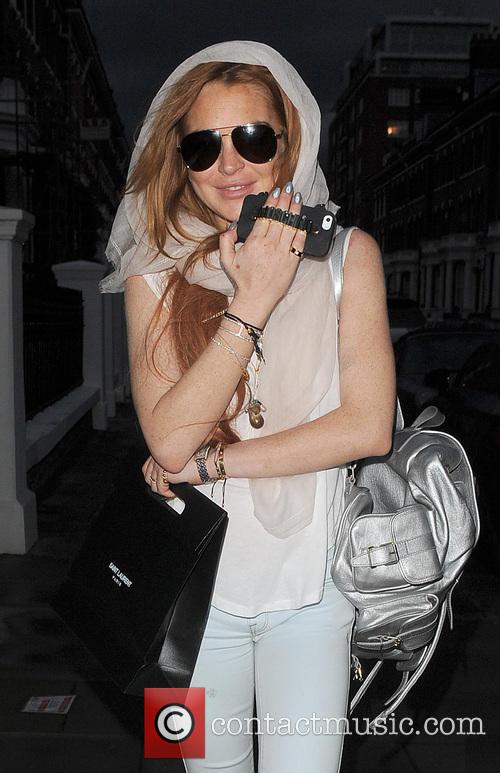 Lohan claimed to have slept with Franco in the past

These comments are similar to an interview Franco took part in last year while on 'The Howard Stern Show, in which he revealed he had turned down an opportunity to sleep with Lohan in the past.

"Oh, gosh. Poor Lindsay. I haven't talked to her in a while..We were friends, I don't want to brag about it," he told Stern. "I don't know how that got out," he continued. "She was having issues even then, so you feel weird. Honestly, she was a friend. I've met a lot of people that are troubled and sometimes you don't want to do that."