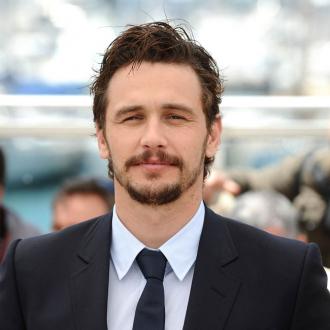 The three stars will lend their voices to the forthcoming big screen take on the classic French novel of the same name, written by Antoine de Saint-Exupery, alongside Marion Cotillard, Benicio Del Toro and Paul Giamatti.

'Kung Fu Panda' director Mark Osborne is set to helm the motion picture, with Aton Soumache and Dimitri Rassam in line to produce the film, according to The Hollywood Reporter.

The movie tells the story of a pilot (Bridges) who crash lands in the Sahara desert and his encounter with a little boy claiming to be a prince. The so-called royal says he has landed on Earth after falling from his home on an asteroid.

While the pilot makes repairs to his plane, the young prince fills his time up by recalling fascinating tales about his asteroid home and his bizarre friends.

It is not the first time the book - which was published under the title 'Le Petit Prince' in France in 1943 - has been adapted onto the big screen.

In 1974 Stanley Donen directed a movie version of the tome and the book was also turned into a French TV series in 2010.