James Franco Gucci Documentary: The Director has a Trailer [Video]

James Franco can do it all. He’s an actor (an Oscar nominated one), he’s got loads of degrees, and he’s studying for a Ph.D In English from Yale. Add documentary filmmaker and producer to that, too.

"The idea of the documentary was really born out of a provocation," said Giannini. "James Franco and I were asked to interview each other for a special magazine feature and when I asked him, 'What's your next project?' he replied, 'to make a documentary about you.' I actually thought it was his dry sense of humour at play, but then somehow the provocation became a reality." The film, which follows Gucci's creative director Frida Giannini, premiered on April 21 as part of the Tribeca Film Festival in New York. 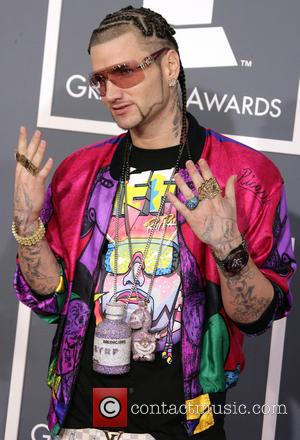 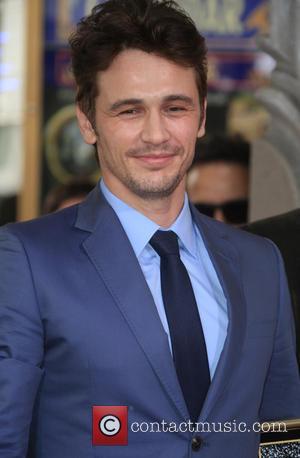 Riff Raff [L] and Franco [R] - who would have thought these two would be involved in an image argument?

"I was a little intimidated at the outset," Giannini said of experience. "It is difficult coming to terms with multiple cameras following you everywhere and being wired for sound. However, having known James for a number of years now, there is a good chemistry between us and I also have great respect for him and his multi-faceted talents."

Franco’s latest role in Spring Breakers has come under fire from the rapper Riff Raff, who claims the character of Alien is directly lifted from him. Instead of approaching it in a legal context (not sure how he’d do that anyway), Riff Raff will get back at him via a TV show. He will be playing the character of "Jamie Franko" on an episode of One Life to Live on May 7.