The incredible story, which went viral via the hashtag #thestory last October, is being developed into a movie.

James Franco is helping to develop and direct a movie based on the colourful tale of Aziah “Zola” Wells’ road trip to Florida last year that went viral on social media.

According to The Hollywood Reporter, Franco has teamed up with Andrew Neel and Killer Films to produce the potentially highly controversial movie. The script for the project based on David Kushner’s story for Rolling Stone last November, entitled ‘Zola Tells All: The Real Story Behind the Greatest Stripper Saga Ever Tweeted.’

That article was billed as a behind-the-scenes, exclusive account of what really went on behind Wells’ 148-tweet series about her October 2015 trip to Florida with her friend Jessica, Jessica’s boyfriend Jarrett, and Jessica’s violent pimp called ‘Z’. 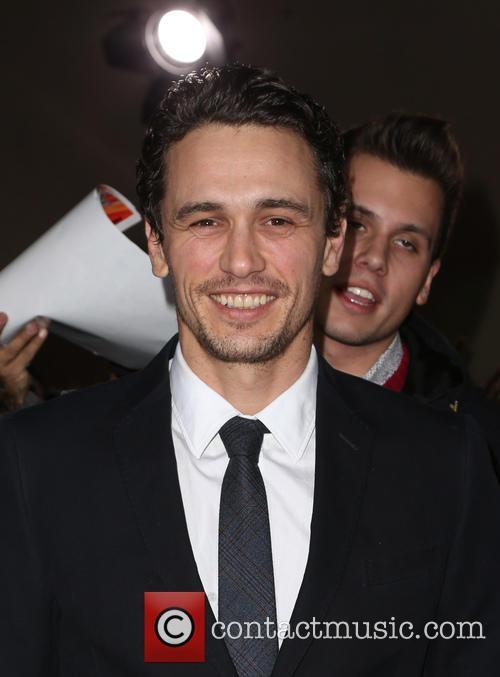 James Franco is to direct the as-yet-untitled project

The string of tweets, which had hundreds of thousands rapt with attention as they followed via the hashtag #thestory, began with the tweet “Okay listen up. This story long. So I met this white bitch at Hooters…”, and includes an account of a hustler getting murdered, nearly getting talked into prostitution by another stripper, and Jarrett leaping from a fourth-storey window.

More: James Franco signs a record deal for an album inspired by The Smiths

Other people present and who witnessed some of the events maintain that Wells embellished parts of the story for dramatic effect, but the saga drew praise from directors such as Ava DuVernay who applauded her story-telling ability. “It reads like Spring Breakers meets Pulp Fiction, as told by Nicki Minaj,” Kushner himself wrote in the article.

It’s unclear as to what role, if any, Wells herself will have in the movie, or what monetary payment she might receive. She wasn’t credited as the story’s original author for the purposes of the movie, as the script is based on the Rolling Stone article and not her, at least not directly.

“If I told y'all who I got a call from today you would never believe me. #Blessings #MakingMovesLikePuff,” she wrote on Twitter back on January 25th, so it seems as though she’s happy for the story to be told this way.

Franco, Neel and Killer Films have already worked together, collaborating on the frat-house hazing drama Goat, which premiered at Sundance last month and was sold to Paramount Home Media.