The Ultimate Compliment? James Franco To Be Roasted On Comedy Central

From the people who brought you The Roast of William Shatner.

It might seem like James Franco has been in almost every movie this year and with so much success, what better way to knock the actor/director/producer/writer/poet/we’re-probably missing-something-here down a peg than with a good old fashion roast? Franco made the announcement via Instagram video last night. “Hey y’all. I’m gonna get roasted on Comedy Central,” the Spring Breakers actor deadpans in the video. ”Be sure to check it out. They wanted me to tell you that. Alright.” 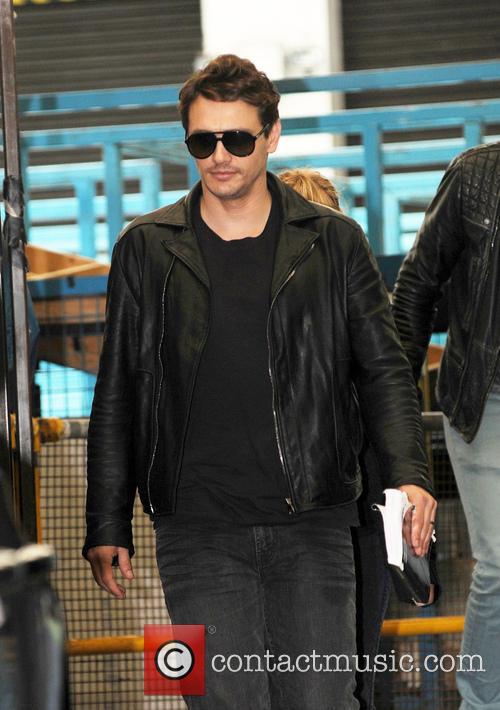 James Franco has been on a winning streak this year.

The roast, which already has its own twitter hashtag (#francoroast, how creative) will be filmed in August and is set to air on Labor Day, according to the Comedy Central website. It will be produced by Miles Levy and Joel Gallen, who also worked on the roasts of Rosanne Barr, Charlie Sheen, and Donald Trump, as well as the Emmy®-nominated Comedy Central Roast Of William Shatner. It’s safe to say that these people know how to make fun of celebrities. 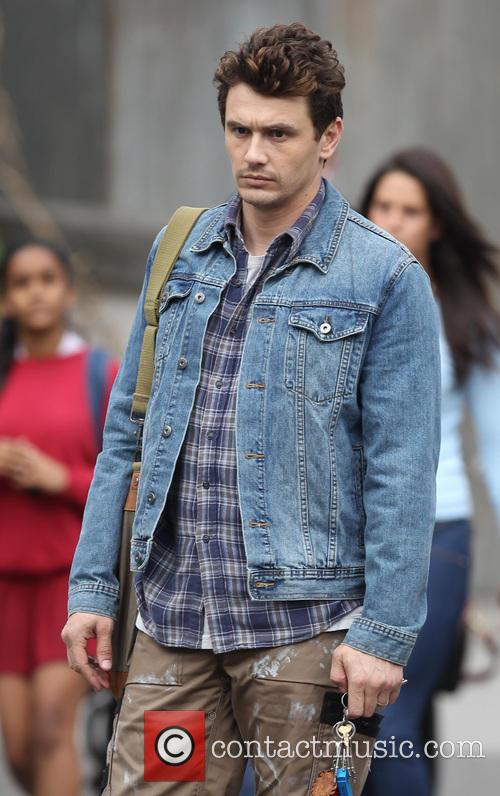 But he's about to face the ultimate confidence test.

The FrancoFans already seem pumped about the idea, flooding Twitter with excited statuses. So far, lots of people have made predictions about the host, with tweets reading “I hope @Sethrogen hosts the #FrancoRoast and the cast of Freaks and Geeks along with Mila Kunis will be there” and “@ComedyCentral I wonder if @TobeyMaguire is gonna host #FrancoRoast ??!”Others are simply excited about the affair.

Moral of the story: tons of people want to see James Franco publicly roasted. We don’t know if that’s a good thing though… 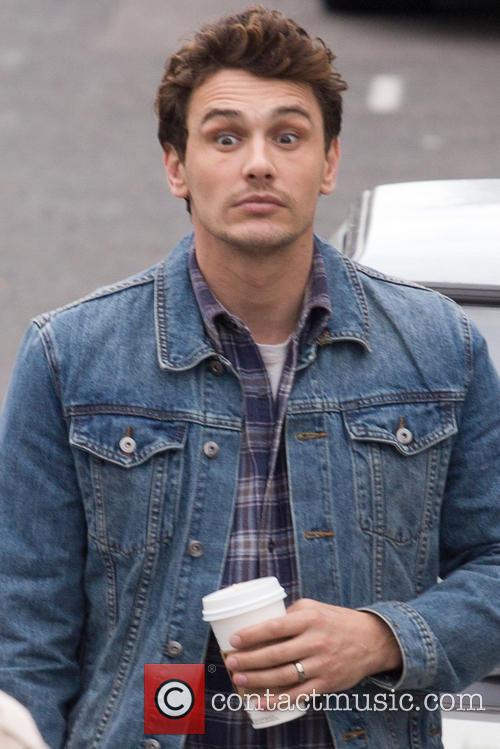 Or was it a compliment?