The 35 year-old actor is one of the 36 names that appeared on a list in which Lohan allegedly names all the famous people she has slept with. 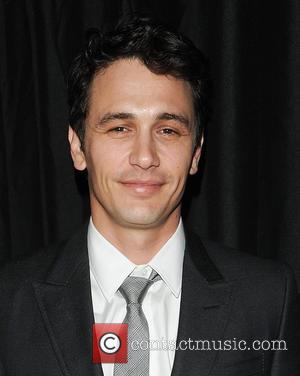 James Franco was one of the 36 names on a list Lindsay Lohan allegedly wrote, naming all the famous people she had slept with.

Among the stars the 'Mean Girls' actress has had sex with are Ashton Kutcher, Zac Efron, Adam Levine and the late Heath Ledger.

In Touch, who obtained the list, claims a source handed over the piece of paper, which was written when Lindsay and a few of her friends were at the Beverly Hills Hotel on January 30th.

But Franco is adamant that he did not sleep with Lohan. While discussing his new poetry book 'Directing Herbert White' with Los Angeles magazine, in which he talks about other celebrities, the 35 year-old actor said it was nothing compared to the "lies" Lohan had told.

"I didn't write anything bad about them," he said to the magazine. "And Lindsay herself has told lies about me with her people-she's-slept-with list! So I feel like what I said is much less than what she's said."

These comments are similar to an interview Franco took part in last year while on 'The Howard Stern Show, in which he revealed he had turned down an opportunity to sleep with Lohan in the past.

"I don't know how that got out," he continued. "She was having issues even then, so you feel weird. Honestly, she was a friend. I've met a lot of people that are troubled and sometimes you don't want to do that." 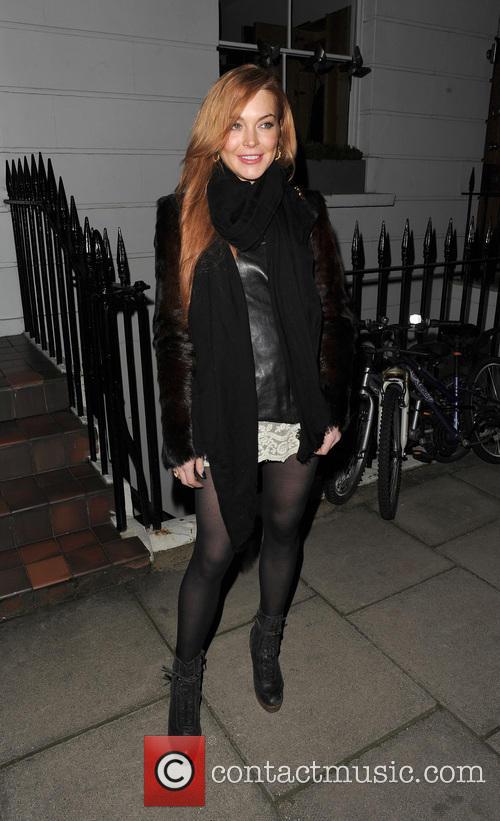 Lohan has been accused of lying by Franco