The 36 year-old actor sarcastically responded to a story that claimed he may be a homosexual because he lives with a man.

James Franco is known to be very active on social media, mainly known for positing selfies, but on this occasion he used it as a platform to call out a fake story that questioned his sexuality just because he lives with his close friend, and fellow actor, Scott Haze. 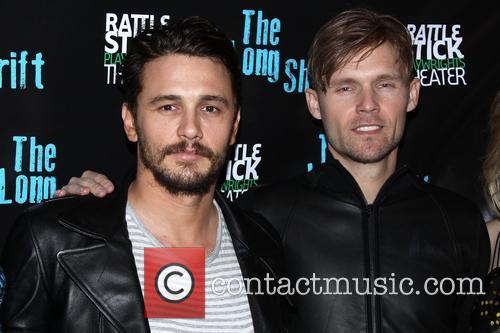 Franco and Haze have been friends for ten years

The 36 year-old actor wasn't too impressed with a recent story posted on Gawker, which highlighted an article published in The New York Times that stated Franco was living with another man.

"But theirs is the kind of relationship-somewhat ambiguous, seemingly gay, probably romantic-that almost always sends The New York Times into a bizarre moral panic," the article on Gawker read.

In response to this, Franco posted a very sarcastic comment on Instagram along with a screenshot of himself and Haze. "GAWKER - always getting the cutting edge, homophobic scoop!!! Go see CHILD OF GOD in theaters and see me direct my live-in boyfriend, SCOTT HAZE!!! Love you SCOTT!!!!" the caption read.

More: 'The Interview': Are Seth Rogen and James Franco About to Start Another World War?

The Gawker article surfaced after the 'This Is The End' actor was interviewed by The New York Times at the beginning of this month, promoting his most recent film, 'Child of God,' which also stars Haze. 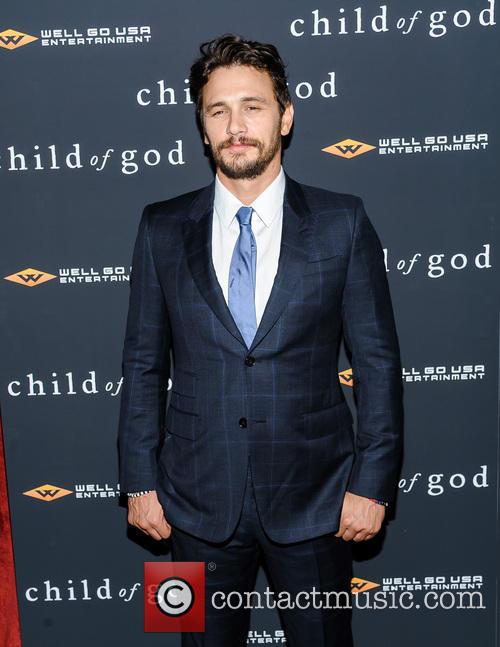 "Mr. Haze and Mr. Franco met about a decade ago when they were acting students in Los Angeles. They are now so close that describing them merely as friends would be a disservice," the article read. But concluded by stating, "By now, it was 12:30 a.m. and Mr. Franco was clearly fading. An assistant pointed him and Mr. Haze to two waiting town cars. Mr. Franco expressed surprise, since they needed only one. 'We live in the same place,' he said."