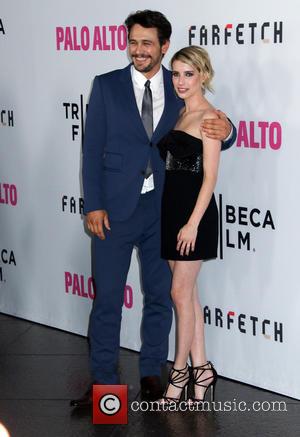 James Franco has blasted plans to make a Spring Breakers sequel, insisting he and director Harmony Korine won't have anything to do with the project.

Just days after news of the update was released online, outspoken Franco has taken to his Instagram.com page to reveal he won't be reprising his drug dealer character Alien in the sequel.

He writes, "The original was wholly Harmony's creation and these producers are capitalizing on that innovative film to make money on a weak sequel.

"I want everyone to know that whoever is involved in the sequel is jumping on board a poison ship. It will be a terrible film, with a horrible reason d'etre (raison d'etre): to make money off someone else's creativity."

He adds, "Can you imagine someone making the sequel to Taxi Driver without Scorcese (sic) and DeNiro's (sic) consents? Insanity! I'm speaking up for Harmony and his original vision and for any creative person who cares about preserving artistic integrity."