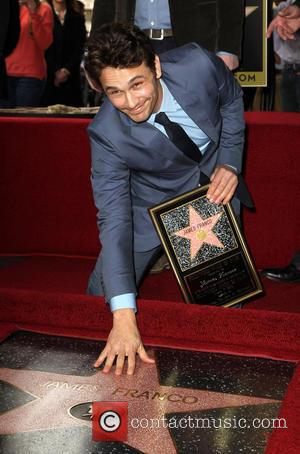 Actor-turned-university lecturer James Franco has given his students exclusive access to his Oz The Great And Powerful press tour as part of a film project.

The Spider-Man star has spent the last few weeks visiting countries across the world, conducting interviews and attending red carpet premieres to promote his new Wizard of Oz prequel.

He has now revealed his U.S. students have been allowed access to him on the tour and recorded many of his engagements as part of a special project.

During an interview with Britain's InStyle magazine, Franco says, "One of my students is actually recording this conversation right now for a project... I'm looking at the machinery behind the spectacle of making a movie. There's so much more involved than just turning up on set."