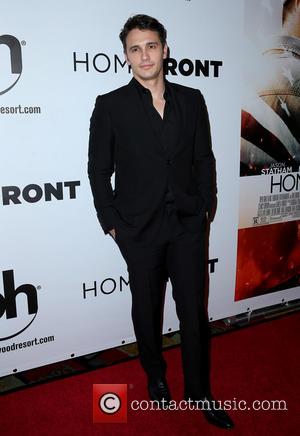 James Franco has a special keepsake from the time he spent filming new movie Homefront - his cats.

The 127 Hours star fell in love with the black kittens who doubled up as his tough guy character Gator's pet Luther in the film, and took them home as a wrap gift to himself.

He says, "I adopted them. Their names are Max and Lux and they're sisters."