The 36 year-old actor revealed 'Ye "loved it [Bound 2 parody]...he wanted us to perform it live the night before his wedding at Versailles." 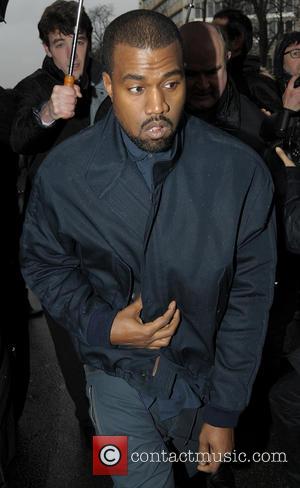 James Franco and Seth Rogen's parody of Kanye West's 'Bound 2' track was a hit with the rapper.

The 36 year-old music star liked it that much he apparently asked the comedy duo to perform 'Bound 3' the night before his and Kim Kardashian's upcoming wedding, according to Mr Franco.

This revelation came when the 36 year-old actor appeared on 'The View' with his 'Of Mice And Men' cast, Chris O'Dowd and Leighton Meester to talk about heir Broadway show.

Although Franco admitted the idea of performing 'Bound 3' with his 'This Is The End' co-star at the celebrity couple's wedding "would have been awesome for about 20 seconds, but then there would be Seth with his shirt off in front all the Kardashians!"

Franco did explain to the in studio audience and viewers how the unlikely friendship between himself, Rogen and the 'Black Skinhead'' rapper occurred.

"Kim loved the video and we didn't hear back from Kanye so we kind of felt like he's not bashing us, but he probably hates it but he's not going to say anything," James said of their parody, which was released back in November (2013) just days after Kanye's original was.

Watch the 'Bound 3' spoof version below

"But then two weeks ago, we got a call from Kanye. Seth and I were on the phone. We thought he was just going to let us have it. But he loved it," he added. "And I'm pretty sure I can say it now because I'm pretty sure it's not going to happen-he wanted us to perform it live the night before his wedding at Versailles."

MORE: The 'Bound 3' Parody Video Is So Good, Even Kim Kardashian & Kanye West Approve Of It

However, Franco could find himself out of favour with Kim and Kanye after he may have accidently revealed the location of their wedding, which the public know to be in France but information of the exact venue hasn't yet been released. 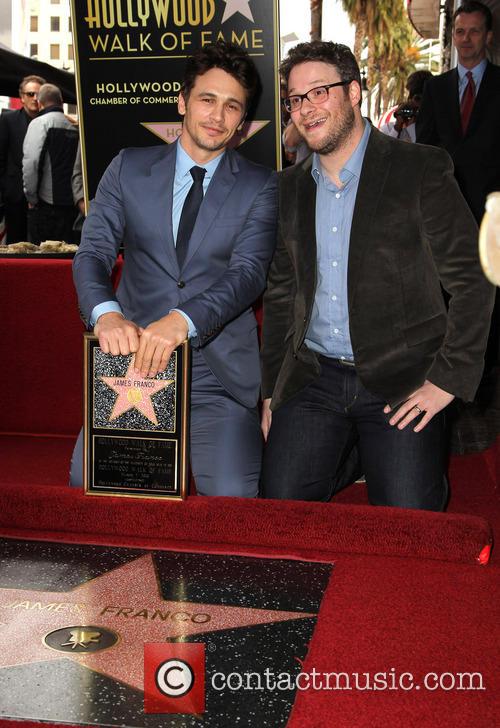