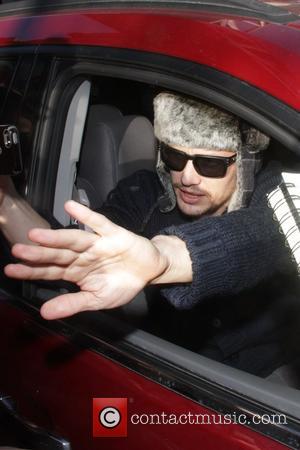 James Franco may have let slip who’s on board to direct Fifty Shades of Grey. The actor was speaking to the Sunday Times at the Sundance Festival and revealed that he was under the impression that Gus Van Sant was on board to do it. And, he revealed, if the Good Will Hunting director was on board, he’d be in favour of stepping into the hotkey-contested role of Christian Grey.

Fans of Fifty Shades are starting get impatient, waiting to find out who will be cast in the movie, as well as who will helm the production from the director’s chair. A number of fan-made ‘trailers’ have surfaced, including one with Amanda Seyfried and Garrett Hedlund but excited fans will be disappointed to learn that the movie has not been cast yet.

Watch James Franco on the red carpet for Tar