James Franco's 'As I Lay Dying' Packs A Punch [Trailer]

As I Lay Dying - which competes for the Un Certain Regard award at the Cannes Film Festival this month - is very much James Franco's baby. The 35-year-old Oscar nominee wrote, directed and stars in the movie adapted from William Faulkner's classic American novel of the same name.

Though the trailer hints at Franco's penchant for the surreal and avant-garde, it looks a far more straight laced movie than his previous stints behind the camera. The movie tells the story of Addie Bundren's death and her impoverished family's subsequent quest to bury the body in accordance with her wishes. Franco plays the second oldest child Darl, while Tim Blake Nelson appears to do a sublime job of portraying father Anse. Danny McBride plays friend of the family Vernon Tull while Fruitvale's Anha O'Reilly plays daughter Dewey Dell.

The movie has a reasonable chance of cooping for 30,000 euro prize at Cannes, though 2008's Tyson is the only American movie to have won the honor. Sofia Coppola's The Bling Ring will also compete.

Franco's last outing as both director and star came with 'nterior. Leather Bar, which premiered at the Sundance Film Festival in January. He recently wrapped up Child of God, an adaptation of Cormac McCarthy's novel, and starred in Oz The Great and Powerful, one of the biggest grossing movies of 2013 so far. Later this year, Franco will play Hugh Hefner in the Linda Lovelace biopic, starring Amanda Seyfried. 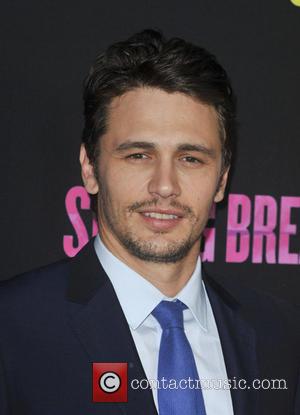 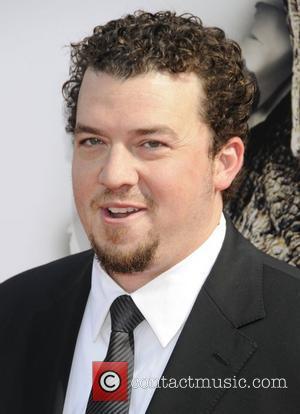 James Franco [L] and Danny McBride [R] Star In 'As I Lay Dying,' Which Premieres At The Cannes Film Festival