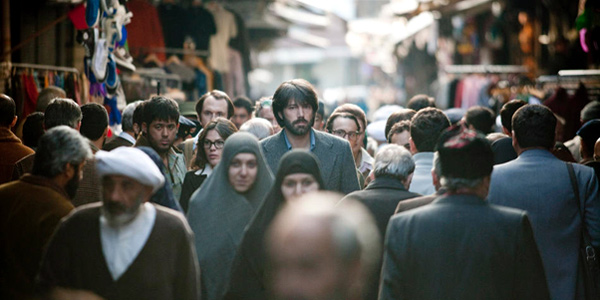 The Oscar race was thrown into a spin last weekend by two guilds, professional groups that make movies and vote for the Academy Awards. First, the Producers Guild of America (PGA) gave its Best Picture award to Ben Affleck's Argo, a surprise because Affleck isn't even nominated for a directing Oscar. Then the Screen Actors Guild (SAG) named Argo for Best Ensemble, which is considered their Best Picture prize. Films only rarely win the Best Picture Oscar if their director isn't nominated. But Affleck is nominated for a Directors Guild of America (DGA) award on Saturday, which will no doubt further muddy the waters leading to Bafta night February 10th and the Oscars two weeks later.

Meanwhile, Oscar contenders dominate the box office, with Les Miserables, Django Unchained and Zero Dark Thirty in the Top 10 both in America and Britain. In addition, Life of Pi and Lincoln are in the UK chart, while Silver Linings Playbook is holding firm in the US. These are the most money-making Best Picture nominees in years. 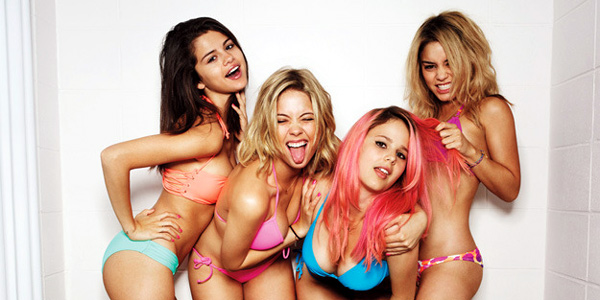 One festival favourite making itself to local cinemas is Harmony Korine's Spring Breakers, which made a splash at Venice and Toronto festivals. It stars Selena Gomez, Vanessa Hudgens and Ashley Benson as partying students on holiday who get entangled with an arms dealer played by James Franco. It opens in March, and the trailer looks seriously unhinged.

Lindsay Lohan's woes continued this week. After her comeback film The Canyons was turned down by programmers at Sundance Film Festival, which wrapped up last weekend, word has emerged that it has also been rejected by South by Southwest for "quality issues". Then the paparazzi caught up with her as she entered a courthouse for hearing about a reckless driving charge. 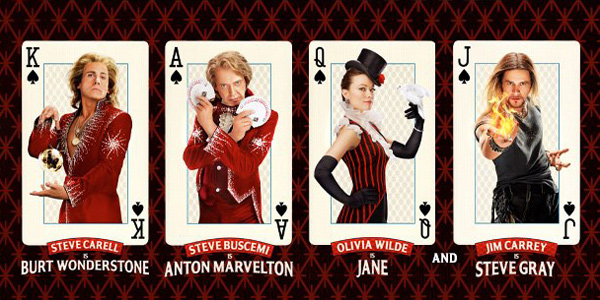 Also opening in March is the comedy , about a superstar magician (Steve Carell) who secretly hates his partner Anton Marvelton (Steve Buscemi). But they need to work together to keep their act together in the face of competition from a flashy rival (Jim Carrey). The trailer makes it look silly, but also rather hilarious.

And finally, opening in just two weeks, Beautiful Creatures looks like it's aimed at the Twilight audience with its story of a teen witch (Ginger & Rosa's Alice Englert) who falls for a sexy guy (Stoker's Alden Ehrenreich). The trailer also shows off veteran scene-stealers Emma Thompson, Jeremy Irons and Viola Davis.