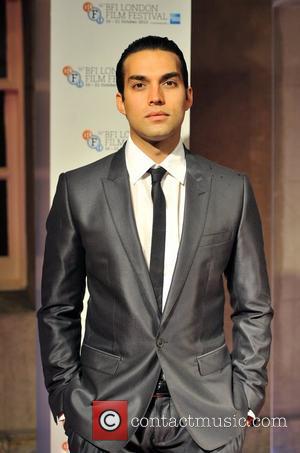 The young star played the tragic singer, who died in 1991, in British Tv movie The Best Possible Taste, and he admits he has been approached to play the young Mercury again in the new film project.

He tells Wenn, "I actually met with the film company that is making the movie in Hollywood. I don't know what part of Freddie Mercury's life they're doing, but if they're doing his whole life, then yeah I'd love to play a young Freddie. I'm pretty sure Sacha is still attached and he's playing the older Freddie."

But Floyd hopes he isn't asked to sing, he adds, "I sing a little bit but I don't sing like Freddie. His voice was operatic."