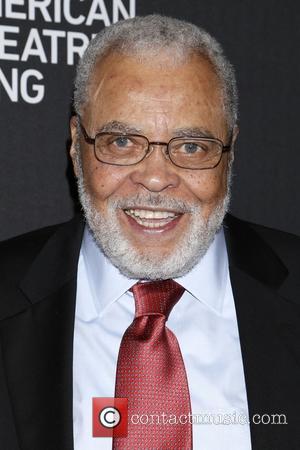 Veteran actor James Earl Jones is to receive a special award for his voiceover work.

The 83 year old, who famously provided the voice of Star Wars villain Darth Vader, will be handed the inaugural Voice Icon Award from the Society of Voice Arts and Sciences.

The prize will be among those handed out at the organisation's first Voice Arts Awards, which will recognise voiceover talent in film and Tv, as well as in the gaming industry and commercials.

Jones will receive the prize on Sunday night (09Nov14) during the ceremony at the Museum of the Moving Image in New York City.