Among the supporting cast of 'The Butler' to appear on the red carpet at the New York premiere were 'Speed' star James DuMont and 'Treme' actor Colin Walker. Other arrivals included Aisha Taylor from 'Ghost Whisperer', former baseball star Hank Aaron and 'Hairspray' actor Elijah Kelley.

'The Butler' is a movie, based on a true story, about an African-American servant called Cecil Gaines who was the unconditionally devoted butler to eight US presidents in his lifetime. It is set to hit US movie theaters on August 16th 2013.

I Saw The Light 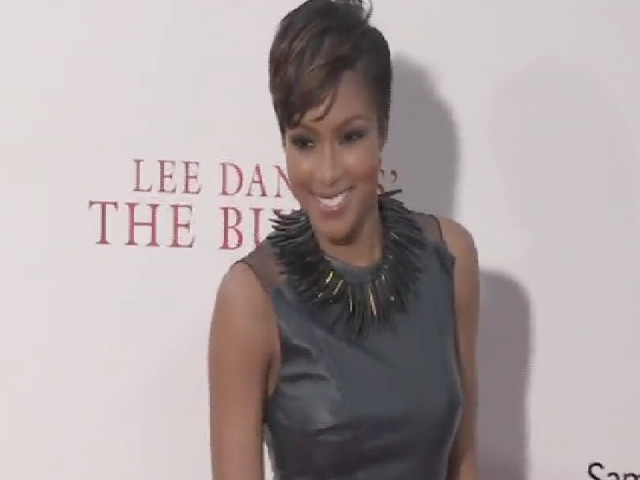