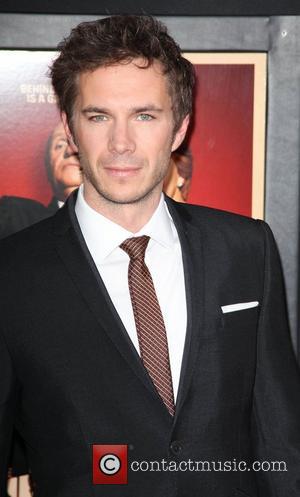 Actor James D'Arcy struggled to perfect his portrayal of U.S. star Anthony Perkins in new movie Hitchcock because the only interviews he could find were conducted in French.

D'Arcy bears a striking resemblance to Alfred Hitchcock's Psycho star, but he found it difficult to nail the actor's offscreen persona and speaking tones.

He tells BlogTalkRadio.com, "I read a biography, Split Image, about him, which was very helpful and I watched some of his older films. I went on YouTube and I found some interviews he'd done from the late '50s which were a mixed bag in truth because most of them were done in French!

"His vocal quality was completely different. My French is Ok but I needed to hear him speak in his own accent, because he's got a very specific slightly awkward delivery.

"I watched the scene quite a lot in Psycho, where he and (co-star) Janet Leigh have a lengthy conversation and that helped me find the way that he speaks - he breaks sentences up in an odd way. It was a fun thing to try and do." 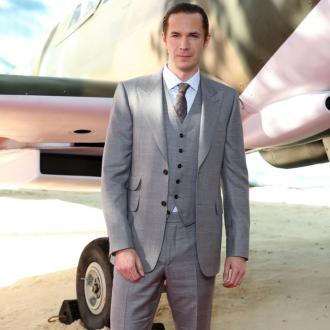 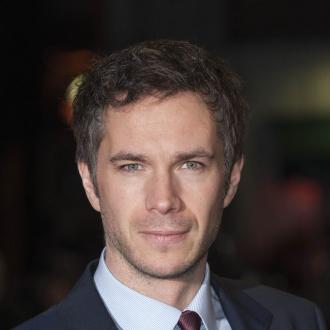