Cromwell has been involved in environmental and animal rights activism in the past.

American actor James Cromwell was one of two people thrown out of a business event in New York City for protesting against an award being given to an energy company.

A local paper, The Times Herald-Record of Middletown, first reported the story that the 75 year old actor and an associate, Pramilla Malick, were ejected from a business event in New Windsor, after they both began heckling an award bestowed upon CPV Valley Energy Center.

According to the pair, CPV’s natural gas-fired electricity station being built in a nearby town presents both a threat to the environment and nearby inhabitants of adjacent towns. Cromwell himself lives in one of the towns allegedly affected. 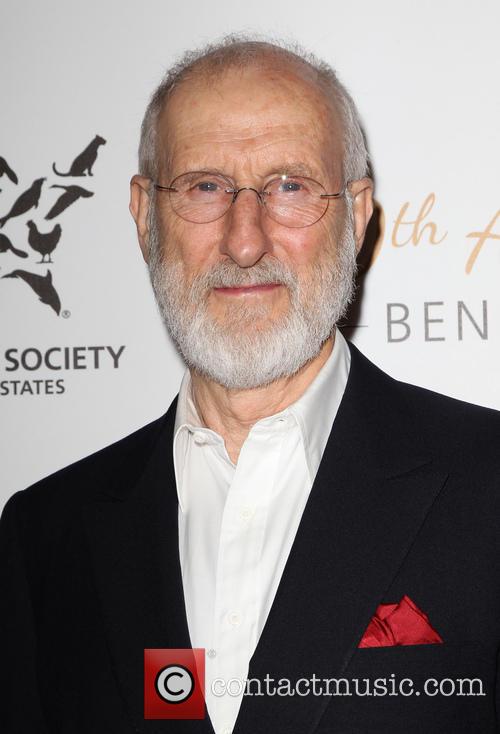 “The last thing CPV should be doing is getting an award for polluting our Hudson Valley,” Malick is reported to have shouted from the back of the hall at Anthony’s Pier 9, in front of a crowd of more than 600 people.

Cromwell is recognisable as a supporting actor in a number of big Hollywood movies. He received an Oscar nomination for Best Supporting Actor for his role as the farmer in 1995’s Babe (“that’ll do pig, that’ll do” was his line), and also featured prominently in acclaimed movies like L.A. Confidential and The Green Mile.

More recently, he won an Emmy Award in 2013 for his recurring role in ‘American Horror Story: Asylum’.