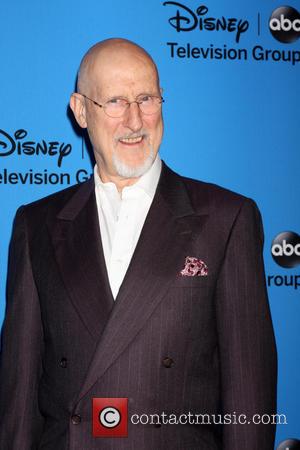 Actor and animal rights activist James Cromwell has signed up to front a hard-hitting new video aimed at bosses of a Minneapolis, Minnesota meat factory, who provide pork products to supermarket chain Walmart.

The Babe star appears in the Mercy for Animals film, which features footage from a hidden-camera investigation into practices at the farm.

In the video, Cromwell explains, "Walmart likes to tout its low prices, but when it comes to the pork sold in its stores, animals are left to pay the highest price of all - a life filled with misery and deprivation."

Cromwell, who was nominated for an Academy Award for his role as Farmer Hoggett in the 1995 film about a talking pig, has also joined stars like Ryan Gosling, Kristen Bell and Zooey Deschanel and signed a petition addressed to Walmart CEO Mike Duke, urging him to combat the abuse in farms who supply his stores with meat and poultry.