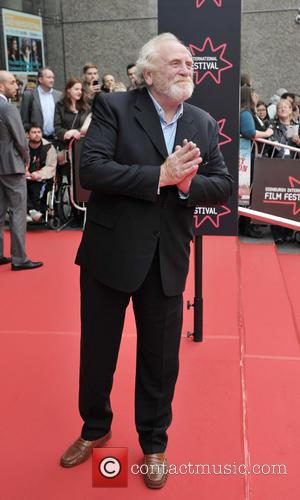 The two Scottish actors were honoured as the 69th festival drew to a close on Sunday (28Jun15).

They join Tilda Swinton and Robert Carlyle as honorary patrons.

Accepting the accolade, Cosmo said, "It's a real honour and a genuine privilege to serve as honorary patron for the Edinburgh International Film Festival. As a Scots born actor, EIFF has always held a place in my heart and I look forward to working with the other honorary patrons and all the staff there as the festival moves into its 70th edition in June 2016." Tommy is a new father suffering from severe agoraphobia after his wife Joanne was beaten...