You couldn’t trust anybody yesterday, in real life or online, as the constant worry of being the victim of an April Fools Day prank weighed heavy on all of us. But by the time James Corden got around to filming the ‘Late Late Show’ on Wednesday evening, he must have thought the time for pranking had long past. But little did he know guest Katie Couric had one epic prank up her sleeve. 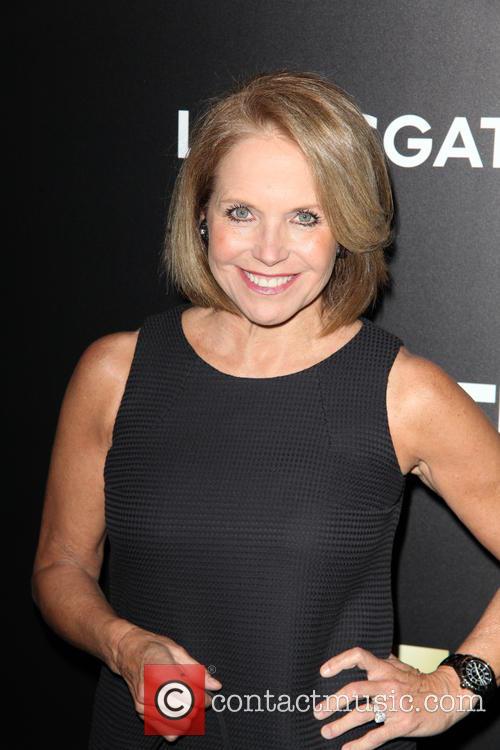 As Corden welcomed Couric to the stage the Yahoo Global News Anchor appeared at the top of the stairs but seemed to be having a problem with her shoe. As she took her first step, Couric immediately appeared to tumble right down the stairs leaving the audience in stunned silence.

Corden leapt from his seat to attend to his guest, but as he got close to the fallen Katie he heard the words "April Fools!” shouted from the top of the stairs as the real Couric appeared. Yes, that was not Katie Couric falling, it was a stunt double. Phew!

"Was that too mean?" Katie asked the audience as she took her seat. Trying to recover Corden said, ”I can't breathe. That's like my worst nightmare.” Before adding through his laughter, "That's so funny. That's an amazing prank."

More: Who Is James Corden? Five Things US Viewers Need To Know About The 'Late Late Show' Host

"We've been talking about these stairs and going back and forth. Oh my gosh, Katie Couric just died,” the host continued. Couric then thanked the woman who took the fail saying, "Can we give it up for Heidi my stunt double? She’s so great and funny.”