James Corden Was Once "Kidnapped" By 'Carpool Karaoke' Fans In London

The overzealous fans took the ‘Late Late Show’ host on an impromptu car ride in London.

James Corden’s ‘Carpool Karaoke’ has become one of the most popular segments on late night television, with over 830 million combined views on Youtube. But with great success comes its problems and as Corden learnt, sometimes you also have to deal with some very over-eager fans. 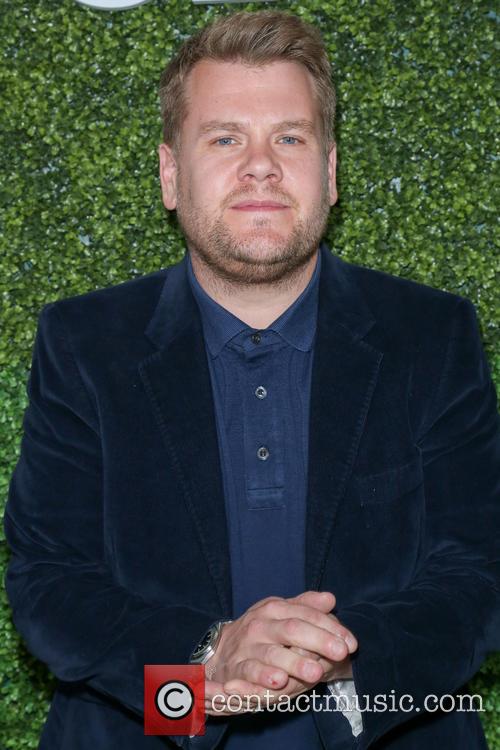 James Corden says he was once “kidnapped” by fans in London

Speaking to The Wrap, Corden described how he was once “kidnapped” by a group of fans in London. “I was crossing the street in London a few weeks ago and there were these four kids. They were like 18, 19,” he said. “They sort of forced me to get in the car. They all had their camera phones out and we were just singing along to the radio. I was like, ‘Am I being kidnapped?’”

More: James Corden's 'Drop The Mic' Snapped Up By Tbs For Stand-Alone Series

Since the segment started Corden’s Youtube views have steadily risen, thanks to high profile guests such as Adele, Michelle Obama and One Direction. “To see it take off in the manner that it has is just overwhelming and thrilling,” he said of the show’s success. “You just never think that it would be something that would get watched so many times.”

But it’s not just ‘Carpool Karaoke’ that has given Corden a viral hit. He also generated plenty of buzz for his spoof of Beyonce’s visual album, Lemonade. “We had already settled on another monologue and then a couple of us were chatting and said, ‘Hang on,’” he said.

More: Is Britney Spears Next For 'Carpool Karaoke' With James Corden?

“We had the idea at 10:30 in the morning. Then we wrote it, shot it, and cut it in four and a half hours,” he added. “Those are the days when it’s great, when the whole team is firing.” The talk show host is also celebrating the success of another ‘Late Late Show’ segment, 'Drop The Mic’, which was recently picked up by TBS for a stand-alone series.