So far James Corden has welcomed stars including Adele, Mariah Carey and Justin Bieber on ‘Carpool Karaoke’, but who would the host most like to have in his passenger seat? Well during a recent round of 73 questions with Vogue, Corden revealed his dream karaoke partner and also the one star he wouldn't stop his car for. 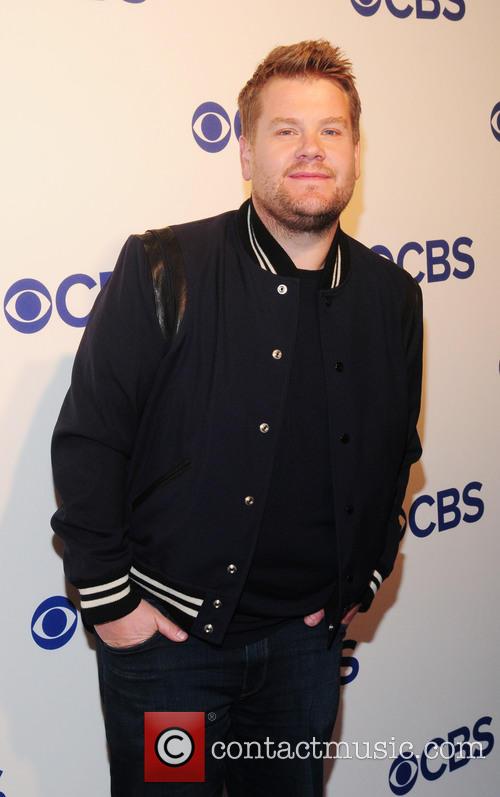 Who would be James Corden’s dream ‘Carpool Karaoke’ guest?

Corden went for a bit of an obvious choice and picked Beyoncé as the person he’d most like to have a sing-a-long with in the car, which we imagine would be his most epic episode yet. But as for his nightmare guest, Corden picked former roommate Dominic Cooper, jokingly adding, ‘he can walk’.

The host said his favourite moment so far on the show was when Stevie Wonder called up his wife and sang to her down the phone. But Corden’s 73 questions was full of many interesting revelations. When asked what David Beckham is like in person, Corden said he "smells amazing" and as for Benedict Cumberbatch he’s “beautiful.”

Corden also revealed that if he was in a boy band it would be with the four remaining members of O-Town and they would be called Insatiable because “you just can't get enough”. As for his dream 'Late Late Show' guest lineup, dead or alive, Corden picked Prince, Frank Sinatra and Winston Churchill.

Watch 73 Questions with James Corden below: