James Corden To Present 'The Late Late Show' In The US

British comedy star and presenter James Corden is set to host an American chat show.The 35 year old will replace Scottish-born Craig Ferguson as the host of CBS’ ‘The Late Late Show’, which airs nightly directly after ‘The Late Show’ whose presenter David Letterman is also retiring. 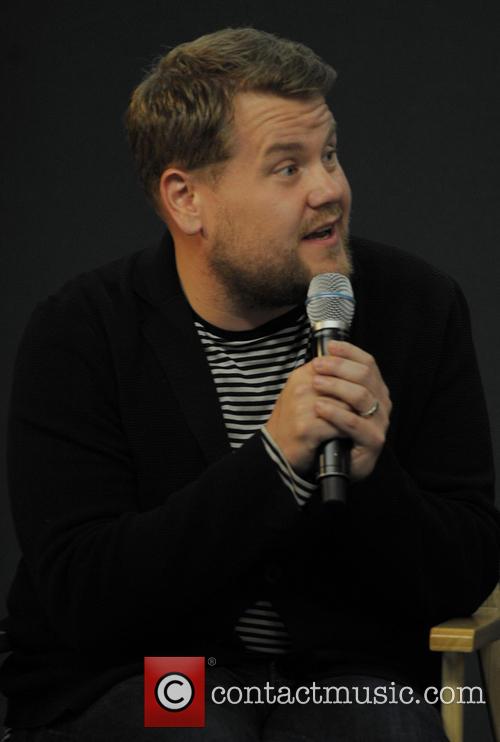 The former star of 'Gavin And Stacey' has a significant amount of presentational experience, having presented the annual BRIT Awards for the last four years. He also presented fourteen episodes of 'James Corden’s World Cup Live' during this summer’s global football tournament, which attracted guest stars such as Andy Murray and Russell Brand.

Corden has also presented Sky1’s sport-based panel show ‘A League of Their Own’, which is due to return for a new series later this month. His strong social media presence of over 4.3 million Twitter followers is also thought to have swung the deal for him.

The Wrap’s Jeff Sneider, who broke the story, told BBC Radio 5 Live that Corden has a good chance at breaking into a quite crowded marketplace for late night chat shows in the States. "He's got a really good personality, a comedy background, can write his own material, is a song and dance man and he's got a lot of heat right now with Into The Woods”.

The Disney film, in which he stars alongside Meryl Streep and is due for release in the US on Christmas Day, will ideally give Corden a shot of exposure ahead of this move.

Corden’s star keeps on rising, with the move being easily the most prestigious in his career so far. He’s come a long way from Lesbian Vampire Killers.