James Corden Didn't Become World Class Tenor For 'One Chance'. Deal With It.

James Corden has won high praise for his turn as tenor Paul Potts. 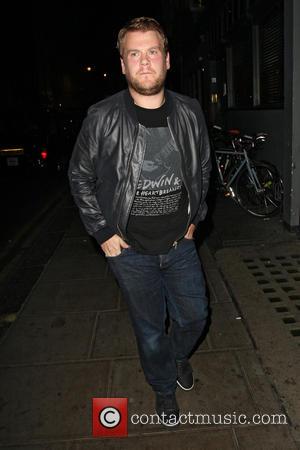 The British media went into frenzy early on Tuesday (September 10, 2013) when James Corden had the guile to admit that he didn't provide the opera for his new movie One Chance, based on the story of Britain's Got Talent winner Paul Potts.

Although he's known to be a competent singer (he has just begun filming the Hollywood musical The Woods), Corden confessed that the vocals heard in David Frankel's new movie were provided by Paul Potts himself. Which sort of makes sense really.

"It was very, very straightforward - I would pretend to be singing opera, and then Paul would go into the studio and loop to my mouth. I hope I haven't given it away too much, but that's basically what happened," the actor told press including the Independent at the Toronto Film Festival this week.

The American country-pop superstar Taylor Swift - who composed a song for the movie - also turned out for the premiere this week.

She said: "It's amazing to be a part of this project. It's a movie that really moved me in a way that I haven't been moved in a long time, and to have just a small part in telling the story... I wrote the end-credit song so it's the last thing you see of the story and I'm really, really honoured."

Watch the One Chance trailer:

Reviews coming out of Toronto are on the mixed side, though by no means wholly negative. "Corden plays Paul as a baby-faced sweetie, a naive with a dream, who gets lucky, most of all in love," wrote The Guardian, "His performance isn't quite the barnstormer early buzz had suggested, but it's a high-profile, entirely amiable turn full of heart."

One Chance, starring James Corden alongside Julie Walters, Colm Meaney and Mackenzie Crook, hits cinemas in the UK on October 25, 2013. 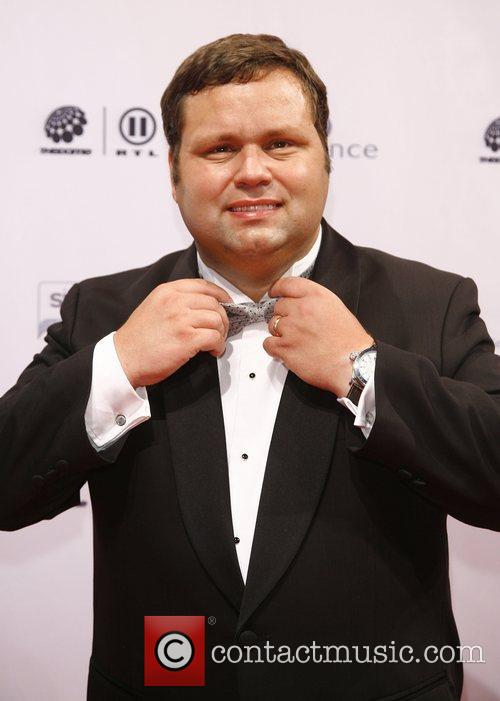 Paul Potts Is Played By James Corden In 'One Chance'