James Corden to Receive OBE before Heading to America

James Corden, the comedian who rose to fame on the critically acclaimed comedy Gavin & Stacey, is to be awarded an OBE from the Queen. Corden will receive the prestigious honour in the New Year's honours list for his services to entertainment and charity. 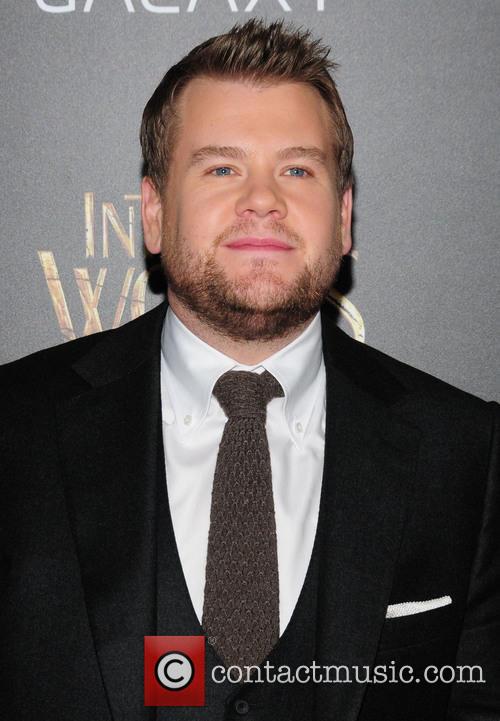 James Corden is being recognized for his entertainment and charity work

A Buckingham Palace source told tabloid The Sun: "James Corden is a huge young talent on many different fronts.

"His charitable work is also very impressive, making him a fantastic ambassador for the nation."

More: James Corden's new film has taught him to be careful what you wish for

Corden, 36, rose to fame as the loveable Smithy on the BBC's classic sitcom though went on to impress on the West End and on Broadway. Next year, he will move to the U.S to begin work as host of the Late Late Show. Nevertheless, the actor and comedian remains self-deprecating, despite his time working on the Disney blockbuster Into the Woods.

"There's no reason for me to be there," Corden told Entertainment Weekly of his time on set. "I'm talking to Meryl Streep like this is anything remotely normal!" 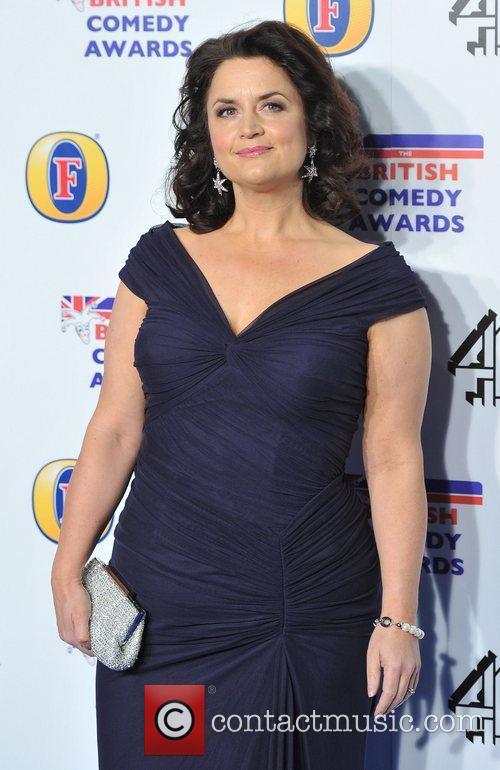 As well as his various exploits in entertainment, the Father-of-two is also known for his charity work, particularly with Comic Relief and Sport Relief and he even scored a No 1 hit single with Dizzee Rascal for England's World Cup anthem in 2010.

Numerous names have been rumoured for the New Years' Day list, including Joan Collins, 81, who has engaged a 60 year career in showbusiness.

The New Year honours list will be published on 31 December.