The Late Late Show host shows off his 'Hamilton' skills.

James Corden has upped his game by getting Lin-Manuel Miranda onto his latest episode of 'Carpool Karaoke' in the run up to the annual Tony Awards this weekend. This is a treat that Broadway fans will not want to miss as he invites a number of extra guests along for an amazing sing-a-long. 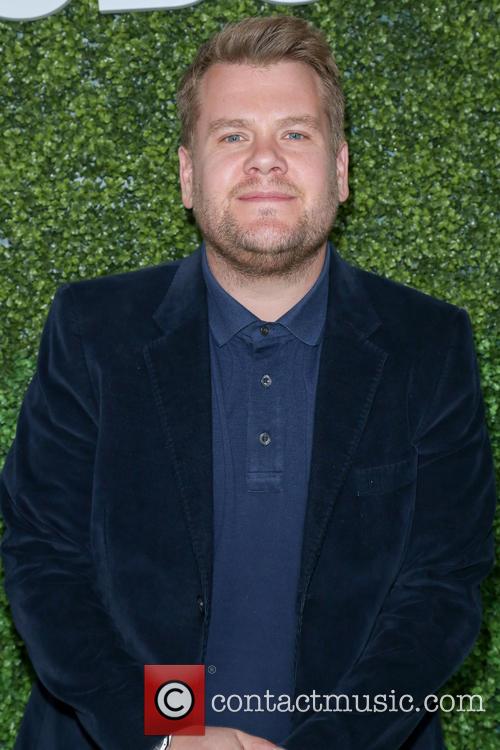 Could James Corden's Carpool Karaoke get any better?

The Tony Awards is coming on Sunday (June 12th 2016) and, of course, 'Hamilton' is up for no less than sixteen prizes. James Corden of 'The Late Late Show' is set to host the theatre prize ceremony, and so he invited 'Hamilton' creator Lin-Manuel Miranda for a ride around New York for 'Carpool Karaoke', singing along to some of the best rap numbers from the show such as 'Alexander Hamilton' and 'Guns And Ships'. It's worth noting that James Corden absolutely deserves to be cast in that show in the future.

Miranda admits that there's less pressure than there was when his first show 'In The Heights' made the rounds on Broadway. 'We knew we needed to win stuff in order to run', he told Corden. ''Hamilton''s selling fine so I don't feel that kind of pressure... we get to be in the building with our friends from all the other shows. That's the great thing about Broadway; we all work within the same 8 blocks.'

That makes bumping into record-breaking Tony winner Audra McDonald ('Lady Day at Emerson's Bar and Grill'), Jesse Tyler Ferguson ('Fully Committed') and Jane Krakowski ('She Loves Me') all at the same time a little less coincidental. As the talent piled into the back of Corden's car, they all united for a few classic musical hits, such as 'Seasons Of Love' from RENT which got a huge 'Awwwwwww!' from the actors, to Corden's amusement. 'That was the most Broadway response to hearing an opening of a song', he laughed. 'Two chords on a piano and everyone just went, 'Awwwww!''

Soon followed Frankie Valli's 'Can't Take My Eyes Off You' and a perfectly harmonised rendition of 'One Day More' from Les Miserables. This was a 'Carpool Karaoke' theatre fans can't afford not to watch.