The comedian and his wife are to give Max a little brother or sister!

James Corden and his wife Julia Carey are expecting their second child together, a rep has confirmed to the Mirror. The couple were last spotted at the weekends TV BAFTAs on Sunday night where a very small bump could clearly been seen under Carey's form-fitting black dress but now the news has been confirmed officially. 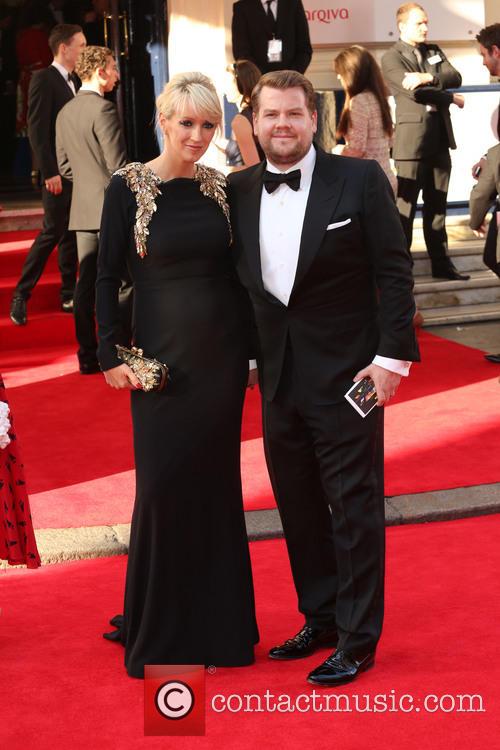 James Corden & Julia Carey Have Announced They're Expecting A Baby.

"James and Julia have loved every minute of becoming parents to their toddler Max and were keen to give him a brother or sister who is close in age," said the representative. "They're delighted to be pregnant again and can't wait to expand the family."

More: James Corden had a "horrid" time as the BRIT Awards host.

Though no extra information was shared about Julia's pregnancy, the couple will be welcoming their second child later this year. The actor and the charity worker were introduced by their mutual friend Dominic Cooper and married at a lavish ceremony in 2012. 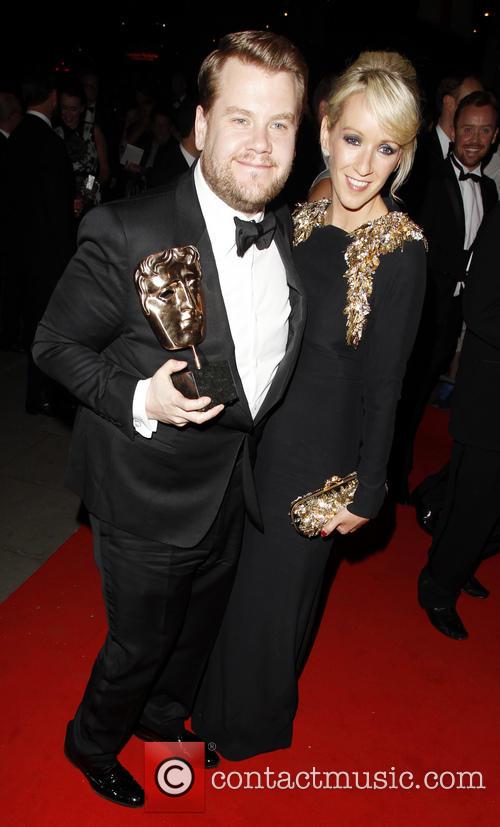 The Comedian Is On Top Of The World With A BAFTA Trophy & A Baby On The Way.

The Gavin and Stacey star has previously spoken about how much life has changed for the better since he became a father to the couple's first child, son Max, who is three. The former party animal revealed how he favours a family-focussed weekend these days, saying "We do nothing. Hang out, eat, chill, watch TV, go for walks, just be together. Being married, having kids - it changes you. It's the best thing in the world."

"Having a son has given me a great sense of clarity," the TV star told the Mirror last year, adding "You get into your house and shut the door and it's lovely to be greeted by this person who's become the most important thing. It's amazing." 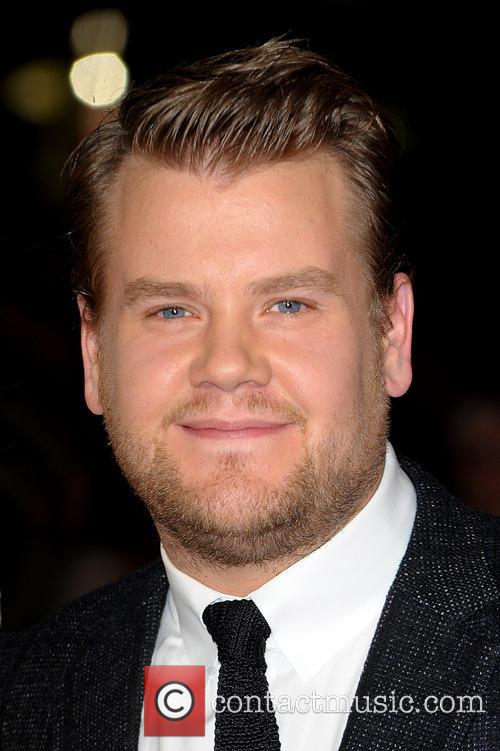 James Has Revealed How Much He Loves Being A Dad To Max, 3.

To add to James' already joyous news, he scooped his own BAFTA at the star-studded ceremony, for his Sky One panel show A League Of Their Own which also features fellow comedians Jack Whitehall and John Bishop as well as footballer Jamie Redknapp.