The British presenter is nearly two months into his 'Late Late Show' career, and has been bowled over by how well it has gone down with US audiences.

Two months or so into his new career as an American talk show host, James Corden has been talking about settling into the job, coping with the transatlantic move and the reaction to his show, which has been very popular so far.

36 year old Corden made his debut as host of ‘The Late Late Show’ on CBS at the end of March after replacing the retiring Craig Ferguson, and quickly won plaudits for his warm, friendly presenting style. Speaking with Heat magazine, he said he was “gobsmacked” by the response from audiences. 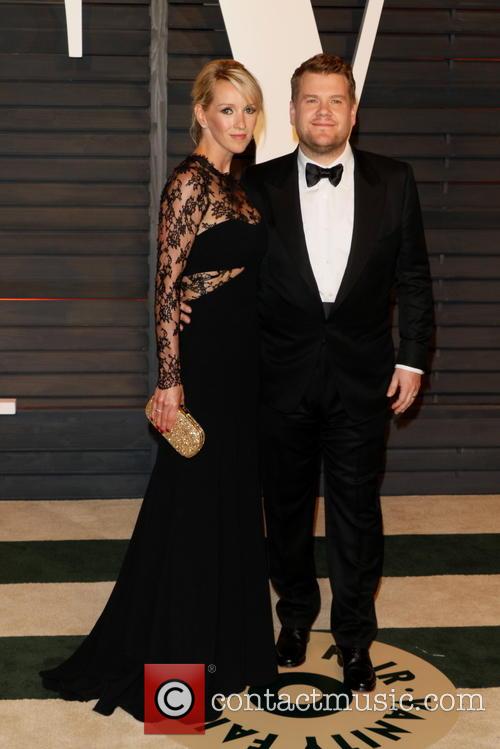 “I was so braced for the show to be torn apart that I'm gobsmacked by how quickly people have taken to it,” he admitted, “and it's amazing to be able to sit with people like Tom Hanks and Will Ferrell and just be in their orbit for a bit.”

The former ‘Gavin and Stacey’ star also spoke of his relief that none of his guests had been too high-maintenance. “No-one has turned up with an entourage yet. Mila Kunis showed up with three people - her make-up artist, stylist and assistant, which seems fair enough. Mariah Carey was fantastic [when she did carpool karaoke]. With someone like her, who is such a megastar, you almost forget she’s human and we really showed the human side of her. It was so much fun.”

Who could forget what is arguably the highlight of his ‘LLS’ career so far – when journalist Katie Couric pretended to fall down a flight of stairs on the April 1st edition. “I can't breathe,” Corden had said afterwards, “that's like our worst nightmare. That is so funny. That is an amazing prank!”

Corden also talked about the move he had made with his family – wife Julia, son Max (4) and daughter Carey (6 months) – and how he felt they had coped. “It still feels like I'm on holiday here. In no way have I taken on board that this is my job - I still haven't really adjusted to the fact that this is where I live now. But it turns out it's a really lovely place to be with the kids. The main thing is I miss my wider circle of family and friends. But at least I have a good supply of marmite.”