The 'Carpool Karaoke' segment of Corden's 'Late Late Show' has proved to be a spectacular viral success.

Having presented ‘The Late Late Show’ for nearly a year, one aspect of James Corden’s reign on CBS has proved particularly popular – his ‘Carpool Karaoke’ segment, which sees him drive around Los Angeles with celebrities belting out pop songs, and interviewing them about their career in his affable style.

With dozens of episodes having gone viral on YouTube, attracting more than 412 million hits, new reports have emerged that the 37 year old British presenter and his producer, Ben Winston, are pitching ‘Carpool Karaoke’ to networks and studio executives as a stand-alone show. 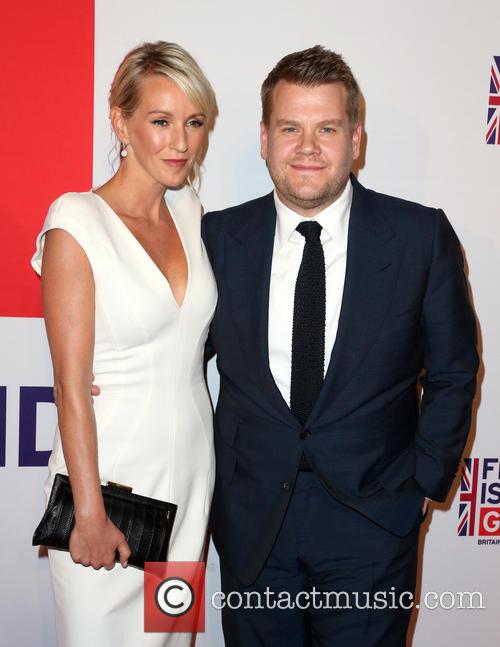 The episode featuring Adele has racked more than 84 million views alone, making it the most successful instalment of the series, but other stars have included Justin Bieber, Sia, Mariah Carey, Jennifer Hudson, One Direction and even Stevie Wonder.

According to The Hollywood Reporter, Corden himself would not be presenting the proposed show, but would occasionally appear as a guest and would have a strong hand in the production process. The host of the show would be announced once a deal for broadcasting is hammered out.

It was inconceivable that Corden and his team were not going to attempt to cash in on this winning idea, particularly as other networks have made viral sensations from other shows into stand-alone franchises. Most notably, ‘Lip Sync Battle’ from Jimmy Fallon’s NBC talk show has been adapted into its own show.

The news comes as rival network Spike TV announces plans for its own variant on the idea, called ‘Caraoke Showdown’, due to be hosted by actor and comedian Craig Robinson later this year. Spike also houses the adaptation of ‘Lip Sync Battle’, which has so far attracted huge names such as Beyonce and Christina Aguilera.

More: James Corden in the ‘80s! Here’s what Rihanna’s cancelled Grammy performance could have been