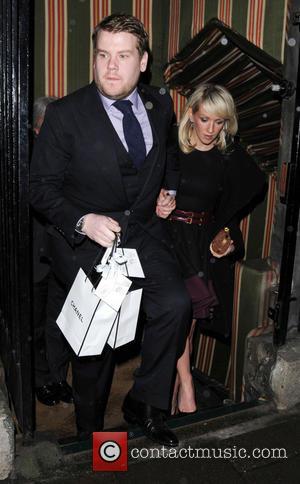 The BRIT Awards 2013 takes place tonight, but could they be doing so without their host James Corden? Reports suggest that the comedian and actor has developed a throat infection this week, placing his participation in jeopardy.

Yesterday (February 18, 2013) The Daily Mirror reported a source as telling them about the illness, in a manner that suggested him dropping out wasn’t out of the question. “James has suffered with it in the past so recognised the symptoms straightaway” they apparently said. "He knew he had to act fast and rest immediately to stop the viral infection developing any further” they continued, before adding “James has been really excited about presenting the Brit awards and doesn’t want to have to pull out so getting better in time for the big night is his number one priority.” 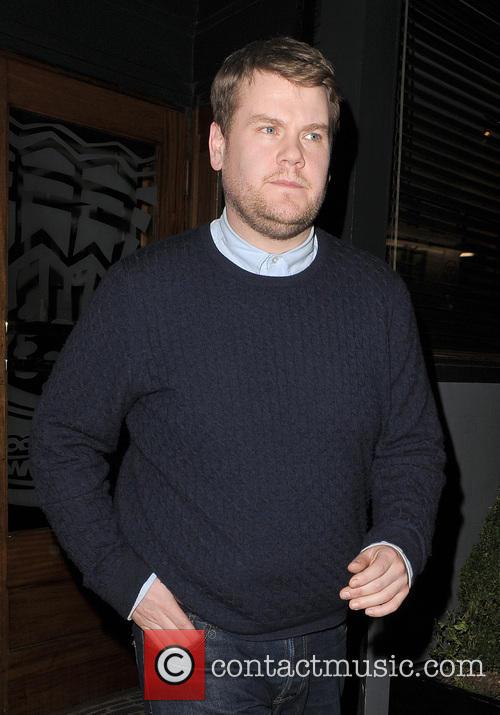 Could JC be missing out on the BRITS tonight?

Last year Corden was at the centre of controversy after being forced to cut short Adele’s acceptance speech for best album short in order for returning Britpop veterans Blur to perform. However he was kept on for this year; a rep close to him has sought to downplay the severity of his illness, telling The Daily Telegraph that his condition "greatly overplayed”, that he "wasn't feeling great" but was expected to host the awards. Phew! We can’t imagine it’d be too easy a task to step in last minute, so we’d pity the fool who was lumbered with it.