The British comedian recently spoke about his expectations about become the new host of the CBS talk show next month.

James Corden is already a big name in the U.K., but this coming March the 36-year-old star will be introducing himself to an American audience when he takes over from Craig Ferguson as the host of CBS' 'Late Late Show.' 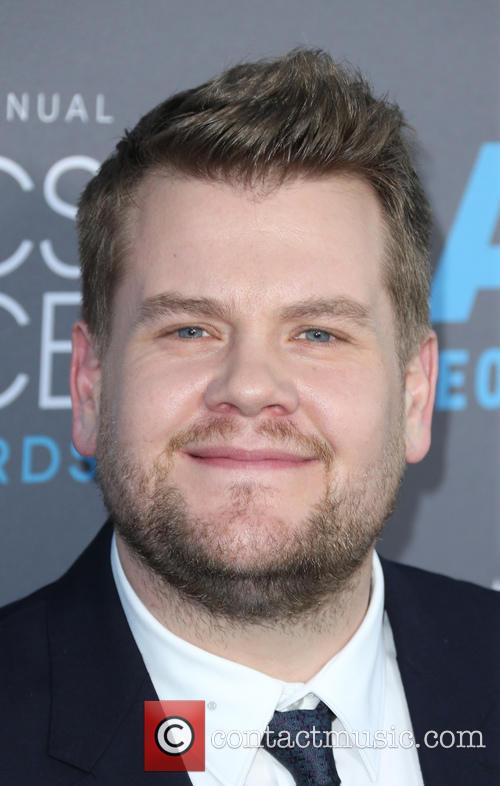 The 36-year-old comedian, who has lost 6 stone in preparation for his U.S. TV career, recently admitted that he isn't sure how audiences will take to him as the talk show's new host, and it is "completely possible, maybe even probable" that he may get fired within the first six months.

"I'm well aware there is every chance it's going to start, no one is going to like it, and it isn't going to work. That's completely possible, maybe even probable, and that it's cancelled within six months," Corden recently told the Daily Mirror. "It's going to be a bumpy ride, and we're going to be tested in so many ways."

Corden's successful career took off when he co-created the award-winning British series 'Gavin & Stacy,' he also portrayed Paul Potts 2013's 'One Chance' and co-starred in the recently-released Disney movie 'Into The Woods'. The comedic actor has also won a BAFTA Award, a Tony Award, and currently hosts the U.K. sports-themed comedy game show 'A League of Their Own.'

"It's a brand-new show hosted by an unknown quantity, to an audience that I don't know. If the show fails, it doesn't mean I'm suddenly bad or awful. It's an adventure and if it doesn't work, I'll go home and carry on," he added. Corden's 'Late Late Show' debut will air on March 23rd.