In a dramatic turn of events, American talk show host James Corden rushed to be by his wife’s side as she gave birth to their third child last night (Tues) - leaving popstar Harry Styles to take over on the Late Late Show, with just two hours’ notice. 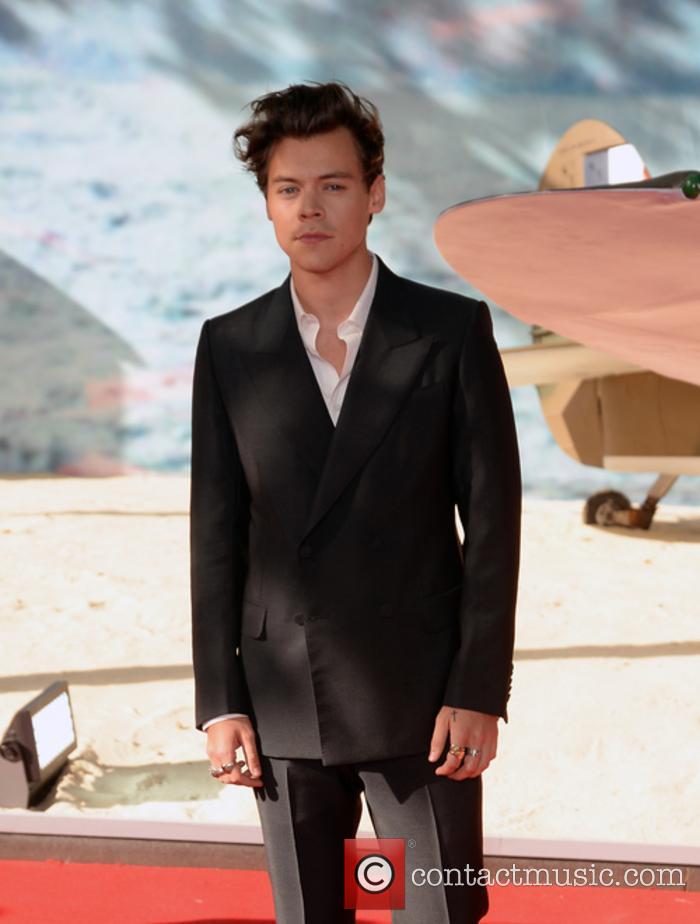 James, 39, and his wife Julia Carey, 38, who are already parents to Max, five, and Carey, two, welcomed their youngest - a baby daughter - and took to Twitter to announce the news.

One Direction star Harry also revealed the news to audiences just 30 minutes after the baby girl had entered the world.

MORE: Harry Styles' Fans Are Furious The Star Hasn't Been Nominated For A Grammy

Sharing his happy news, James, who married Julia in 2012, tweeted: "Today we welcomed a beautiful baby daughter into the world. Both she and her mother are doing great. We can’t stop smiling.

"Thank you Harry for stepping in to host the show at 2 and a half hours’ notice! x x x"

Ben Winston, an executive producer on The Late Late Show, took to Twitter to congratulate both Harry and James - on presenting skills and baby news respectively.

James and Julia have welcomed a baby girl

He wrote: "Crazy day. Our wonderful host @JKCorden had his baby today with a half hour to go before the show! Congrats to the Cordens. And thanks to the incredible @Harry_Styles for stepping in literally at the last minute. What a performance with no prep!"

Corden was announced as the new host of the Late Late Show in 2014, succeeding Craig Ferguson before starting on screen in March 2015.

His show has created the entertaining recurring segment, Carpool Karaoke, which features musical guests who sing along to their songs while driving around on a planned route, usually in Los Angeles.

Harry Styles was recently a guest on the segment.

Carpool Karaoke segment featuring Adele reached 42 million views within 5 days, making it the most viral video originating from a late night program since 2013.