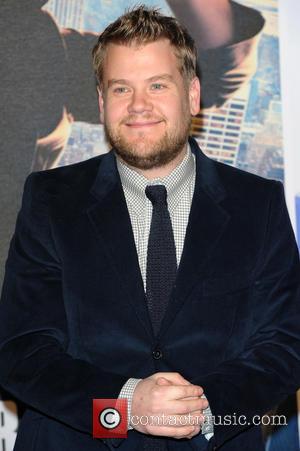 British stars including James Corden, Jack Whitehall and Piers Morgan have paid tribute to comedy agent/producer Addison Cresswell, who has died at the age of 53.

Cresswell passed away in his sleep at his home in England on Monday (23Dec13) but the reason for his death has not been officially announced.

A statement from his Off the Kerb management company reads, "(Creswell) passed away in his sleep at home. (He will be) fondly remembered as a devoted mentor, a dear friend and an unforgettable character. He will be sorely missed."

Talk show host Morgan paid his respects by taking to Twitter.com, writing, "RIP Addison Cresswell - the biggest pain in the a**e agent I ever dealt with, but very funny & cared passionately about comedy & his clients."

Cresswell had helped shape the careers of British funnymen including Jonathan Ross and Alan Carr. He also managed some of the biggest names in British comedy, including Jo Brand, Lee Evans and Michael MCIntyre.