What Did 20th Execs Really Think Of Avatar ? 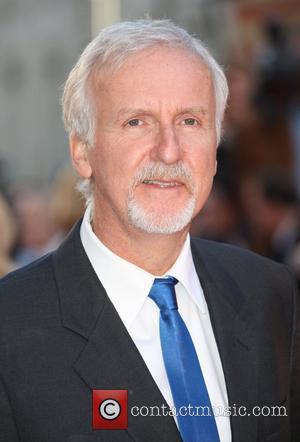 It may have turned out to be 20th Century Fox's most profitable film -- what with gross revenue of $2.8 billion worldwide and counting -- but studio executives were less than enthusiastic when they screened Avatar for the first time, according to director James Cameron. As reported by the London Independent , Cameron was asked about the studio reaction during an interview with James Murdoch, chairman and CEO of News Corp Europe and Asia, an admitted aficionado of sci-fi films. The director replied that one of the (unnamed) 20th executives asked him, "Is there any way ... to reduce this tree-hugging hippy crap?" Cameron also continued to thump for 3D production, insisting that consumers will insist that big movie productions and TV sports specials be offered in 3D "because it is such an exciting and immersive experience."