The "Ultimate" Avatar To Debut Nov. 16 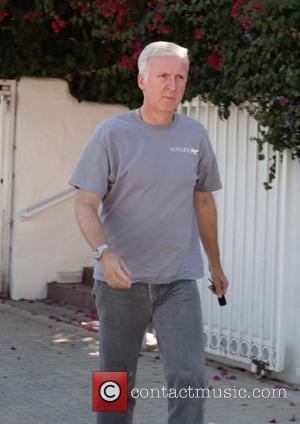 The DVD and Blu-ray three-disc box set of Avatar that will be released on Nov. 16 will include one version of the film that will be a full 45 minutes longer than the original theatrical version, 20th Century Fox Home Entertainment said today (Tuesday). The set will also include the original version and an "extended" one that will be about seven minutes longer than the one that was released in theaters last month. In a statement, Avatar creator James Cameron said, "I told our team -- let's do the ultimate box set of Avatar, with everything in it the fans could possibly want." (The original home-video release included no extras, and Cameron indicated at the time that the disc space saved by withholding additional features would be used to ensure the highest quality image possible.) According to Home Media magazine, the box set will also showcase the movie in three stages of production Performance Capture, Template (1990's video game version) and Final as well as a composite of all stages in "Pandora's Box." Cameron and other filmmakers connected with the production, the publication said, will serve as a "master class" on the making of the movie. The Blu-ray Disc release will also include 17 featurettes about the making of the movie plus downloadable text files including original scripts and the final screenplay, as well as a "Pandorapedia." A 3D home-video version is expected to be released late next year.