Avatar That! James Cameron To Navi-gate Lawsuit As Artist Roger Dean Sues Him

The director is being accused of stealing an art style

James Cameron is facing a litigation from the artist Roger Dean, who claims the filmmaker of "wilful and deliberate copying, dissemination and exploitation" of his original images. He is being sued for $50m, according to The BBC. 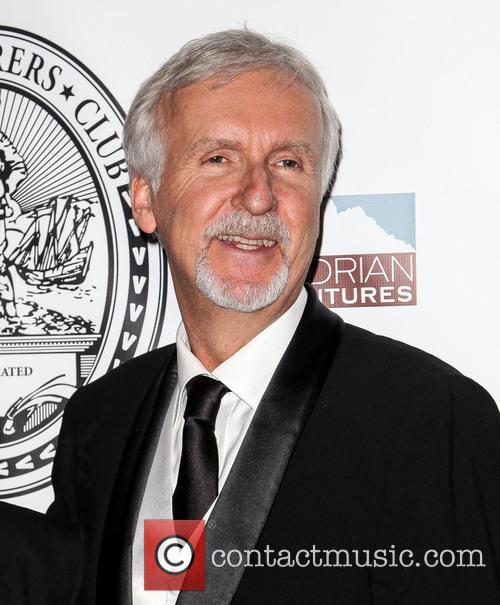 Could Cameron end up $50m out of pocket?

Avatar, which was nominated for a whopping nine Oscars, is the highest-grossing film of all time, and has previously been criticised for copying the story of Pocahontas. Criticised, though, and not sued; this time, the allegations of copying reference the art style, something that Dean believes he created.

In his legal action, Mr Dean is described in the papers as "an international artist and designer, whose evocative and visionary images... created a new genre of work". They assert that Cameron had "studied and referenced his art in preparation for the film" and that "The similarities of each such work are substantial, continuing, and direct so as to rule out any accidental copying or similarity in scenes common to the genre." Dean thinks that the director copied his paintings of floating islands and huge arches in the sky. The artist, who graduated from the Royal College of Art in London in 1968, created these depictions over four decades. 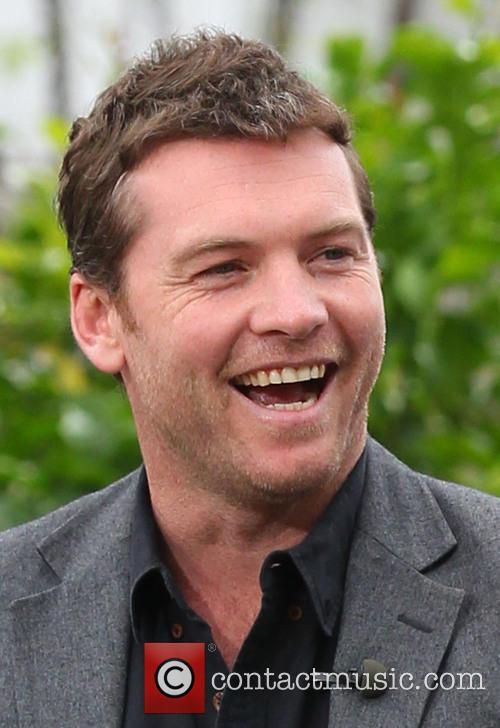 Sam Worthington starred in Avatar, which is set for an underwater sequel

Cameron, whose epic Titanic also features dizzyingly high on the all-time high grossers list, has said publicly that he first came up with the idea for Avatar in 1995, but Dean said he took a similar proposal to the Cannes Film Festival in 2005, four years before the film's release.