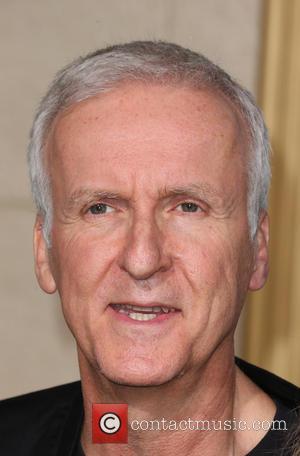 Picture: James Cameron - Photographs from the red carpet at the Los Angeles premiere of the third movie in the Hobbit trilogy "The Hobbit: The Battle...

Filmmaker James Cameron and his wife Suzy Amis Cameron are planning to turn the California school they opened in 2006 into the first all-vegan educational centre in the U.S.

The Avatar director and his actress wife founded the Muse School in Calabasas nearly a decade ago, and its main goal is to teach kids about taking care of the environment.

This autumn (15), they will be introducing a new scheme to the school, banning meat and only serving meals which are completely plant-based.

Cameron tells The Hollywood Reporter, "Plant-based eating - meaning the meals that are served at Muse will be 100 per cent plant-based. The average person would say vegan, but we say whole food, plant-based. It's about raising kids who don't think it's strange or exotic or worthy of a pat on the back to be doing the right thing for the living biosphere."