The first of four 'Avatar' sequels is said to be coming at the end of 2018, with the final instalment in late 2023.

With the world eagerly awaiting the first sequel to his record-breaking blockbuster Avatar, director James Cameron is busy thinking even further ahead than that, announcing a FOURTH sequel to the franchise during a presentation at CinemaCon.

The 61 year old director announced plans for four new Avatar movies to be released over the course of the next seven years, with instalments coming at the end of 2018, 2020, 2022 and 2023 respectively.

According to Deadline, Cameron told the audience at CinemaCon: “We’re making four epic films that stand alone but together form a saga. These movies were designed to be seen in theaters first.” 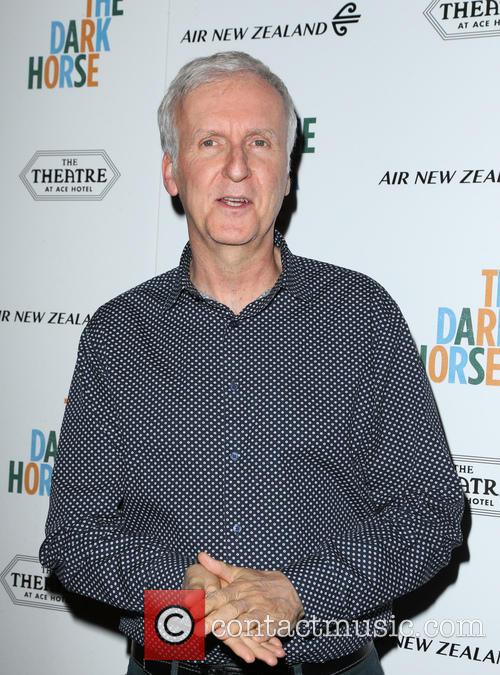 “I’ve been working with the top four screenwriters and designers in the world to design the world of Avatar going forward,” he continued. “The environments, new cultures — whatever it takes to bring it to life. From what I’m seeing of the art on the wall… in pure imagination is just beyond the first film. I’m speechless.”

This time last year, reports indicated that Cameron was juggling the screenplays for four Avatar movies but trying to condense them into three – and this was already an expansion on the original plans for just two sequels.

The 2009 original is the highest-grossing movie worldwide in cinema history, taking $2.78 billion. As the director of Titanic, which took $2.18 billion in 1997, Cameron has directed the two biggest movies ever, and it looks like he might capture most of the top ten list by the time he’s finished with the Avatar franchise.

Nothing is known about the sequels, except that the director fully intends them to be cinematic experiences. “Our jobs as filmmakers is to keep making films onscreen… We’ll continue to make this industry the greatest show on Earth. My producer Jon Landau and I are committed to the theater experience. Despite what the folks at the Screening Room say, I think movies need to be offered in the theater on opening day. So boom.”