Director James Cameron Has Been Hit With A $1 Billion Lawsuit From The Owners Of An Electronic Cigarette Company Relating To His Brother's Alleged Mismanagement Of The Firm. 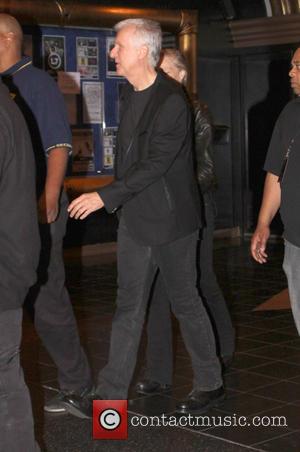 Bosses at Safe Cig claim they hired the Avatar filmmaker's brother, John, in 2011 to run the company after he promised to leverage his Hollywood connections to boost the company's profits.

Instead, they allege John spent millions of dollars on bloated payrolls and excessive expenses and ran the company into financial ruin.

Executives also maintain John conspired with his famous brother to take control of the brand after he purposely defaulted on a loan issued by James, and plotted to create a company to compete with Safe Cig by stealing and destroying assets.

The lawsuit reads, "This Conspiracy to Commit Fraud and Breach of Contract and Breach of Fiduciary Duty is blatant and malicious, doing damage to the company and the Counterclaim Plaintiff in the millions and millions of dollars."

They are seeking $500 million (£312.5 million) in compensatory damages and an equal amount in punitive and/or exemplary damages.

The Camerons have yet to respond to the accusations.