Sam Worthington and Zoe Saldana will return to star in the three sequels of the sci-fi epic 'Avatar', director James Cameron made the announcement on Tuesday (Jan 14th). 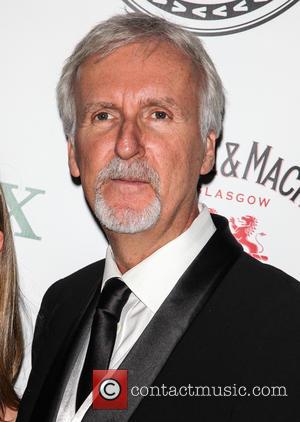 James Cameron has already started the process of filming the next instalments of 2009's sci-fi epic 'Avatar'.

The film maker has secured his two co-stars, Zoe Saldana and Sam Worthington, for them to reprise their roles as 'Neytiri' and 'Jake Sully' in the next three films.

According to The Hollywood Reporter, Cameron was waiting for the actors to finalize their deals and will reunite with each other when shooting begins later this year.

Another cast member that will be reprising his role is Stephen Lang, the 61 year-old played the crazy marine 'Colonel Miles Quaritch', but died in the first film.

It has not yet been specified in how he will be returning to the sequel.

"Jake Sully is a rare combination of passion, strength, street smarts and soul, which requires a lot from an actor," Cameron said in a press release.

"Sam brought to the role a combination of sensitivity, vulnerability and strength. Zoe captured every aspect of the character I envisioned, bringing to Neytiri a mix of delicacy, fierceness and incredible physicality. I am beyond pleased they'll be returning with us to Pandora."

This past December it was revealed that the next three instalments will be shot back-to-back-to-back in New Zealand, and U.S film companies, 20th Century Fox and Lightstorm Entertainment, will produce the trilogy which is estimated to cost NZ $500 million ($413 million) on live action and visual effects.

At the time Cameron said, "It's quite a thrill to be officially saying that we're bringing the Avatar films to New Zealand," adding, "we had such a wonderful experience here making the first film".

The 59 year-old hopes to have the first movie ready for Christmas 2016. 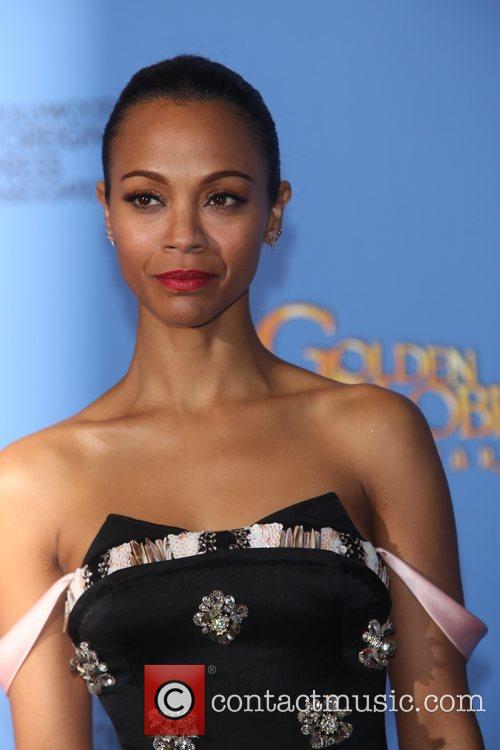 Zoe Saldana will reprise the role of 'Neytiri' 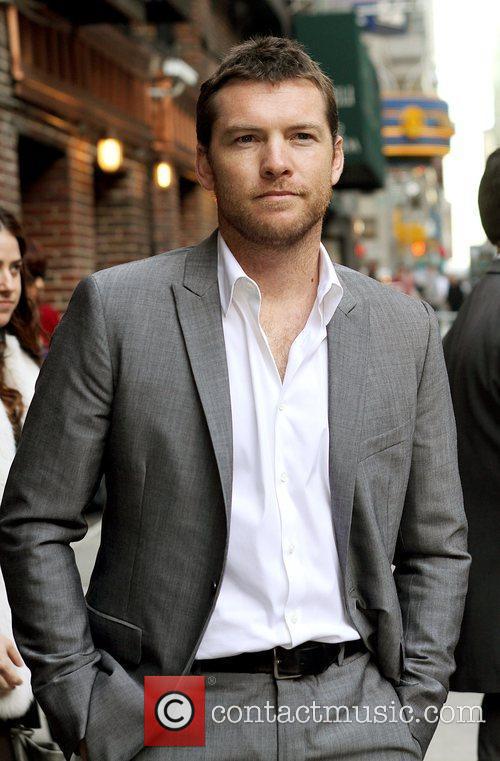