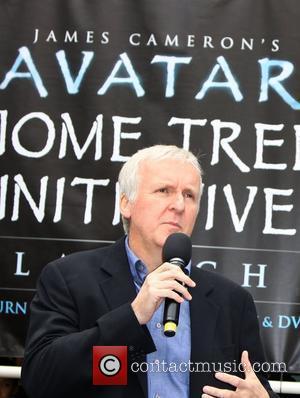 James Cameron and Fox Studios have announced three will be THREE sequels to Avatar - the 2009 sci-fi epic that remains the highest grossing movie of all time.

The Oscar winning director found that two films "would not be enough" and will begin filming three movies simultaneously beginning in 2014, for release in December 2016, 2017 and 2018.

The 3-D original told the story of a paraplegic solder sent to the alien planet of Pandora.

"In writing the new films, I've come to realize that Avatar's world, story and characters have become even richer than I anticipated," Cameron said in a statement. "It became apparent that two films would not be enough to capture everything I wanted to put on screen," he added.

Sure, Avatar was original, though the idea of another three movies seems drawn out at best, and downright superfluous at worst.

Nevertheless, Cameron has signed up four screenwriters to work with him on the sequels. John Friedman, who wrote War of the Worlds, Rick Jaffa and Amanda Silver, who wrote Dawn of the Planet of the Apes and Shane Salerno who wrote..wait for it..ARMAGEDDON.have been drafted in.

Jim Gianopulos, head of Fox Films, said that everyone at the studio had "no higher priority, and can feel no greater joy, than enabling Jim to continue and expand his vision of the world of Avatar."

Last year, Sigourney Weaver said she will appear in the sequel, despite her character dying in the first instalment. 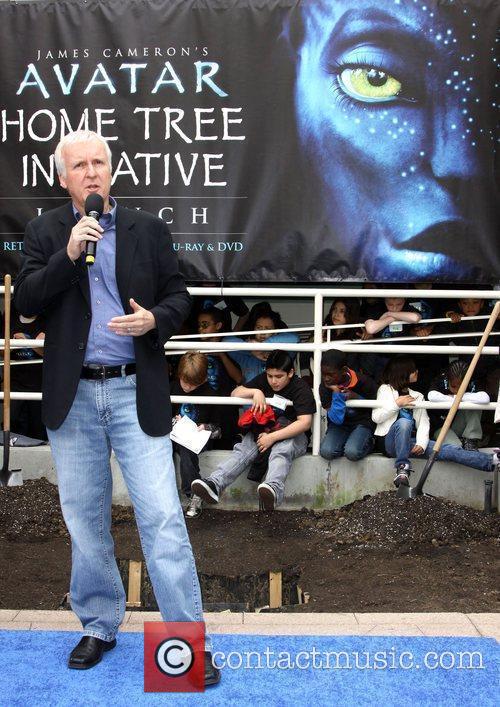 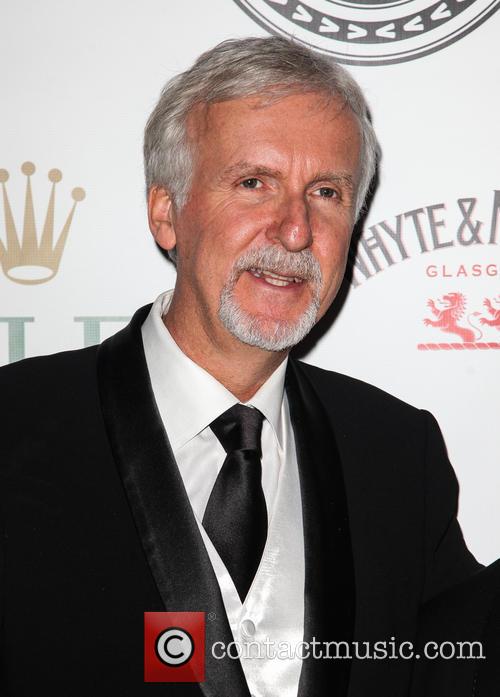 James Cameron Is Responsible For The Biggest Grossing Movie In History